Hunt insists Wits players must look within themselves

Bidvest Wits coach Gavin Hunt says that a lot of players in the team need to look within themselves for the solution to the team’s struggle. 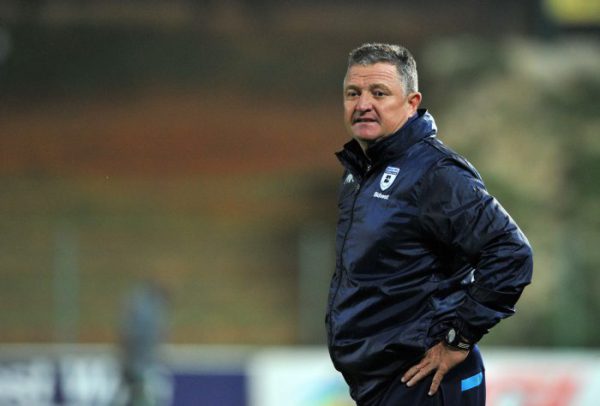 The defending Absa Premiership champions have not tasted victory this season with their latest loss coming from AmaZulu at the King Zwelithini Stadium on Wednesday night.

“It’s unbelievable, we can’t concede three goals like this, and three goals in the last game [3-1 defeat to Golden Arrows]. They are coming right through us from one or two passes from good attacking positions from us. It is something we have to work on, and now we are in a real dog fight, so we’ll keep fighting,” Hunt told SuperSport TV after his team’s 3-0 loss to AmaZulu.

“No, no, no, no, you make your own luck. We can’t look for excuses like that. I will never say that. The luck is gone, now we must just keep fighting. You have got to give AmaZulu a lot of credit, they won every second ball. We had good possession in good areas, again we just can’t get that final touch. But you cant concede three goals and expect to win games.”

“We are forced to make changes all the time, but that is no excuse. We have to be better, we should be better. A lot of players have to look at themselves and me as well. I need to look at myself as well, we are all included in this thing.”

Usuthu out to reclaim owed points at Chiefs, says Sikhakhane
2 weeks ago
2 weeks ago

Usuthu out to reclaim owed points at Chiefs, says Sikhakhane
2 weeks ago
2 weeks ago