Matthew Booth says that if Thulani Serero has refused an international call-up unless he is guaranteed game-time it is “unprecedented,” and that Stuart Baxter must never consider him again for selection. 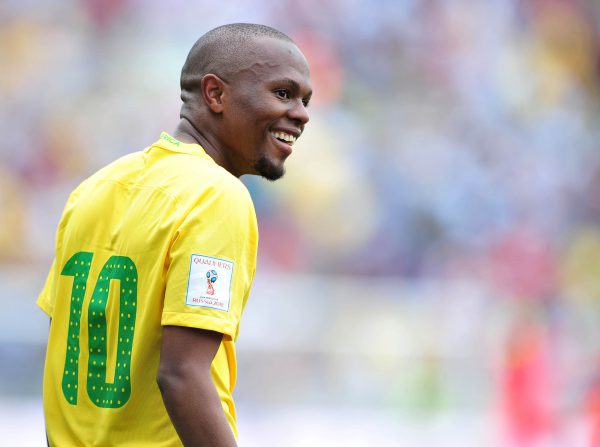 “If, and it is a big if, that is what he said … it is insulting to your teammates and I feel that kind of reaction means he doesn’t want to come any more. It is not about game time, if you say something like that you must expect the reaction he has got. There is no way a coach or player should have “guaranteed” in their vocabulary, it is not part of football,” Booth, a former Bafana Bafana captain, told Phakaaathi on Wednesday.

Stuart Baxter told reporters in Polokwane on Tuesday that Serero, who currently plays for Vitesse Arnhem in Holland, had said he did not want to join up with the squad if he was not going to play against Senegal.

Bafana face the Teranga Lions in Polokwane on Friday and in Dakar on November 10 in two games they must win if they are to qualify for the 2018 Fifa World Cup.

“He gave the indication to Barney (Kujane, Bafana team manager) that if he is not going to play, he does not want to come to camp,” said Baxter.

Booth played for Bafana for over a decade and said whether you are going to play or not can never be a consideration in honouring a call-up.

“I remember from my own experience, I was on loan to Wimbledon for three months (in 2001) and got a call-up from Shakes (Mashaba) for a friendly against Madagascar at home. I traveled back and sat on the bench and didn’t get a kick. The honour of a call up is enough that you should honour it, there should be no stipulations. Ultimately the coach decides whether you play.”

This is not the first player to apparently express a desire not to play for Bafana during Baxter’s reign. Striker Tokelo Rantie, according to the Bafana coach, sent a text asking not to be considered for selection ahead of the announcement of the Senegal squad.

“Shakes (Mashaba) also had a similar issue (before Baxter took over). If I was Shakes or Baxter, I would chop them immediately (from the squad) and I wouldn’t entertain them again.”

Despite a raft of injuries and suspensions, on top of Serero’s behaviour, Booth does believe Bafana can beat Senegal in Polokwane on Friday.

“When things are not going our way, that is when we tend to lift ourselves, so I am confident we can get a result,” he added. 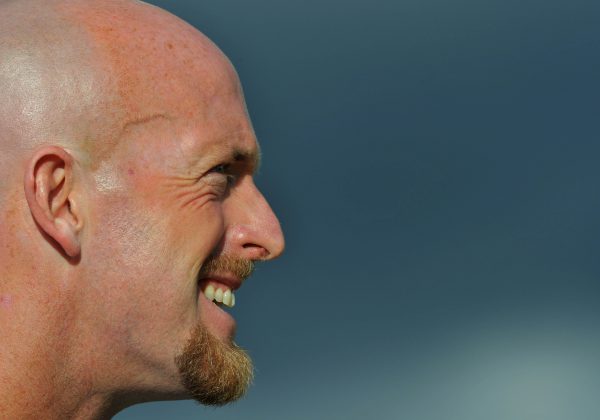