Former Chippa United coach Dan Malesela believes he has what it takes to lead Kaizer Chiefs. 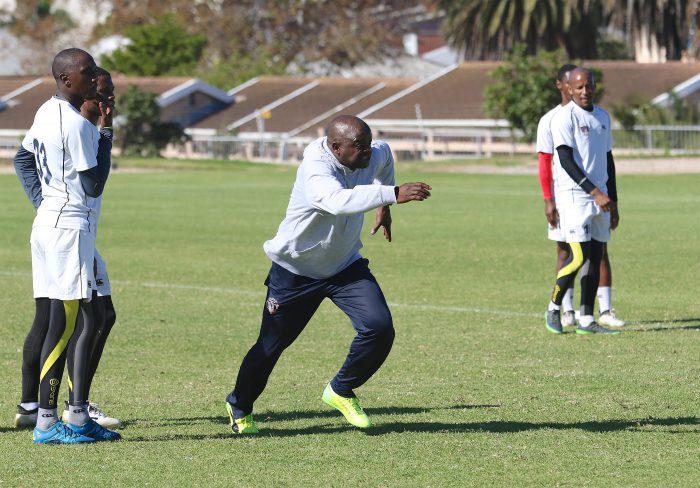 The former Orlando Pirates captain is currently without a club after he was released by the Chill Boys in September last year. .

“Yeah, why not, I believe clubs sit around and look at coaches, and say ‘this one will suit us’. If I start saying that myself it’s something else, but (coaching Chiefs) is not something that is out of my scope, or beyond my reach, I can do it easily so, I can coach Kaizer Chiefs,” Malesela said in an interview on MetroFM.

When asked by a caller if he would send his CV to Chiefs to be considered for the coaching job, Malesela said: “The danger is particularly if you have played for Pirates. People say that he is a Pirates man, but I have grown out of that. I am a coach and I only link myself to club if I am coaching them, once I stop, there will be no links,  just sentiments.”