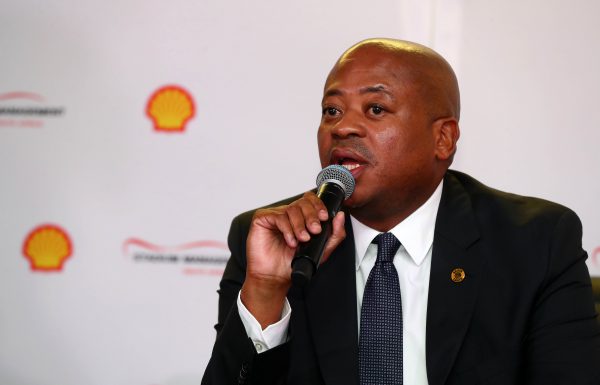 Amakhosi have been linked with the likes of Andile Jali, Siphesihle Ndlovu and Mosa Lebusa among others, but Motaung insists the club will not make many changes to the squad.

“We’ve also bolstered the team in January, so it depends on which parts of the team we’ll be adding on to and from which positions,” Motaung told the media this week.

“We’re not going to change 15-20 players like we’re building a new team. It will create challenges for the new coach and for adaptation [amongst the players].

“We are definitely going into the market to bolster the team, but the core of the team will still be there,” added Motaung.

Asked how many players Chiefs would sign during the transfer period, Motaung said: “How many? It depends. On this journey, you never say, I want two players.

“Sometimes it exceeds because of what you see [in the market]. There’s now Cosafa, and there are other countries where there are tournaments, and we’ve been looking.

“You might find that you get an exceptional player that is not what you have, and you take him.”

READ: Hunt for new Chiefs coach down to six men