Kaizer Chiefs fan Obakeng Molefe's love for his team and his Absa Premiership knowledge saw him walk away with a brand new Golf GTI on Monday night. 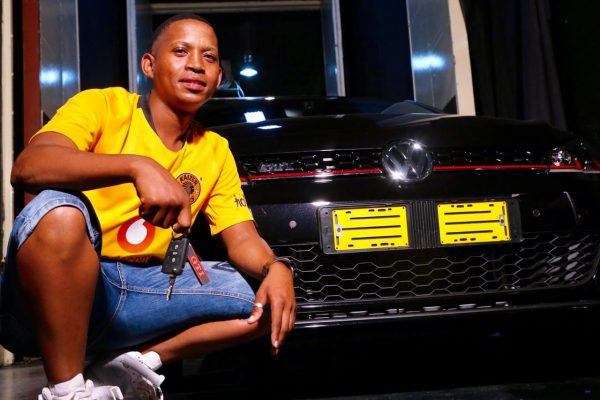 The glamour Boys supporter from Brits, North West entered the Carling Black Label competition where fans had to answer questions about the PSL.

Molefe says it took him days to believe that he has won a car.

“Even people in my community didn’t believe that I won, it took me a lot of time to really believe that I really won,” said Molefe during his presentation in Johannesburg on Monday night.

“It’s great to see what my love for football has done for me. I follow the PSL and support Chiefs. I would like to urge other fans to never take such competitions for granted, you will never know what might happen.”

Molefe has urged Chiefs to lift the Telkom Knockout trophy in order to make their supporters happy.

“I’m not really satisfied and I’m certain, a lot of fans would agree with me, we can do better. The players have a chance to make us happy by winning the Telkom Knockout and I’m sure they will do it. We will beat Orlando Pirates in the semi-finals on November 24 and see who we will face in the final.” 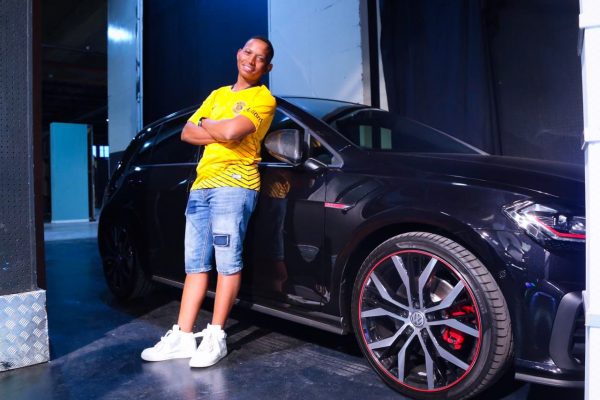