Joel Masutha has joined National First Division side Maccabi FC as their head coach until the end of the season. 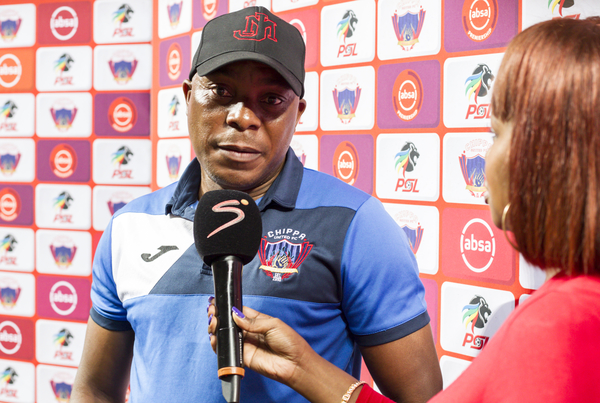 Maccabi is the third club Masutha joins in the 2018/19 season after leaving Black Leopards and Chippa United.

Masutha takes over from coach Mokete Tsotetsi who led the team to the National First Division last season.

Maccabi FC are in 10th position in the league and Masutha hopes to help the club qualify for the promotion playoffs.

“It’s challenges like these that excites me remember I am not new to this league, I have been with Tshakhuma Tsha Madzivhandila, Black Leopards and Royal Eagles so I know what is required in this league.

“We will sit down with the team and see what we can still achieve this season and yes we are still within reach of a Promotion playoffs spot so why not fight for it?” said Masutha. 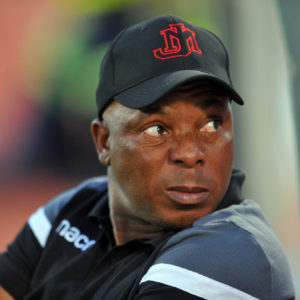 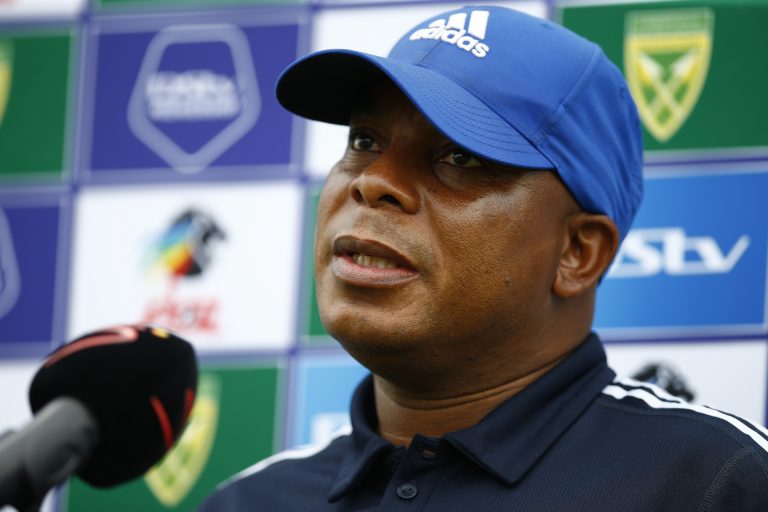 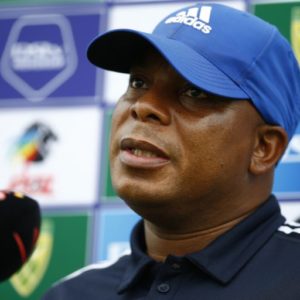