The Premier Soccer League is set to investigate the invasion at Thohoyandou Stadium on Saturday. 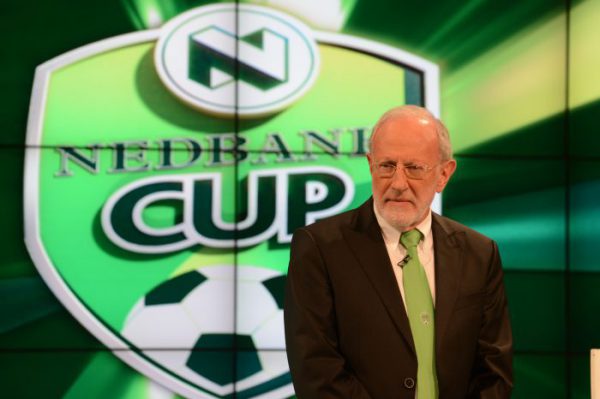 Schloss believes the match between Orlando Pirates and Black Leopards was one of the best games in the league this season, but he condemned the behaviour of the fans.

The CEO explained that the home side, Leopards, was not to blame for fans forcing their way into the stadium by overpowering security and police.

“We are investigating why that happened (at Thohoyandou Stadium). Was there a problem with security or what were the causes? It’s up to the league to decide on the matter. I wouldn’t like to pre-empt anything other than to say the league will investigate what went on and, if necessary, we will refer to whoever needs to decide,” said Schloss.