Ajax Cape Town’s  new coach, Andries Ulderlinks has hit the ground running and turned the side’s fortunes around but he still believes there is a lot of work to be done before the team can be a well-oiled machine he wants them to be.

Speaking to Phakaaathi after Saturday’s 1-0 win over Maccabi FC at Dobsonville Stadium, Ulderlinks said he likes that his team can graft for results as they had to survive a barrage of attacks to come out winners.

“We had a couple of good chances. We scored the important goal but after that we went a little flat. We couldn’t stay on the ball as we wanted especially in the second half. The opponent became stronger. Jody had to make a couple of good saves for us to get through. I am happy with the three points.

“We still need to improve. It is good for us to win these tough games even when you don’t play good. We are on a good course but it is still early to say we can get back t the Premiership. We have a good team, good players but we have to improve. We still have a long way to go,” said Ulderlinks.

The Urban Warriors’goal came through Thomas Verhaar’s well taken free kick early in the first half and Udlerlinks said the 30-year-old was not match fit as yet. Verhaar showed some good touches and made intelligent runs behind the Maccabi defence but tired out as the game progressed.

“He didn’t play much in the last year. He is still adjusting here. After an hour he was finished and we had to change him,” he said. Verhaar joined Ajax in January from Holland’s second tie league side Sparta Rottadam.

The Rockets bad run continued as they registered a third game in a row in the league without a win after losing 1-0 to the Spirited ones in Cape Town. Sipho Senne scored the all-important game for the home side to drive them further away from the relegation zone.

Shakes Mashaba’s winning streak came to an abrupt end at Tuks Stadium where he found AmaTuks in mean mood and thrashed his Siyavutha side 3-1. Singnkhi Mpedi scored twice and Mogau Khwinana added the third for the home side while Cleopas Dube netted the consolation goal for the visitors.

Without a coach, Tshakhuma continued to struggle as Royal Eagles lapped up the three points with a 2-0 win. Eagles soared to fourth on the standings and eight points after leaders Stellenbosch after the win. Tshakhuma’s chances of promotion suffered yet another set-back. Dillan Solomons and Mbulelo Wambi were the heroes for Eagles with a goal each.

The Cane Cutters are back in contention for the play-offs after their win which came through Menzi Ndwandwe’s solitary strike. Uthongathi are now sixth on the standings and in with a chance of fighting for a place at least in the play-offs. The Magic Boys were pushed back into the relegation quagmire.

Abantu Bemthetho could not control the natal Rich Boys even after Decide Chauke had put them ahead. Sandile Mthethwa and Michael Gumede replied for the home side and made sure the full points remain.

Tingwenyama suffered a surprise defeat at Ezenkosi who handed them a 2-0 defeat in Vosloorus on Sudnay afternoon. Silas Maziya stepped up for Ezenkosi with the two goals. Is this the beginning of the climb for Ezenkosi? Only time will tell.

Stellenbosch kept to the script and extended their lead at the top with a solid win over strugglers Ubuntu. Stellies are now seven points clear at the top. Abednigo Mosiatlhaga scored both goals for the home side at Idas Valley Stadium 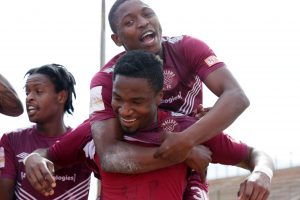 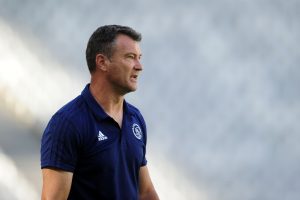 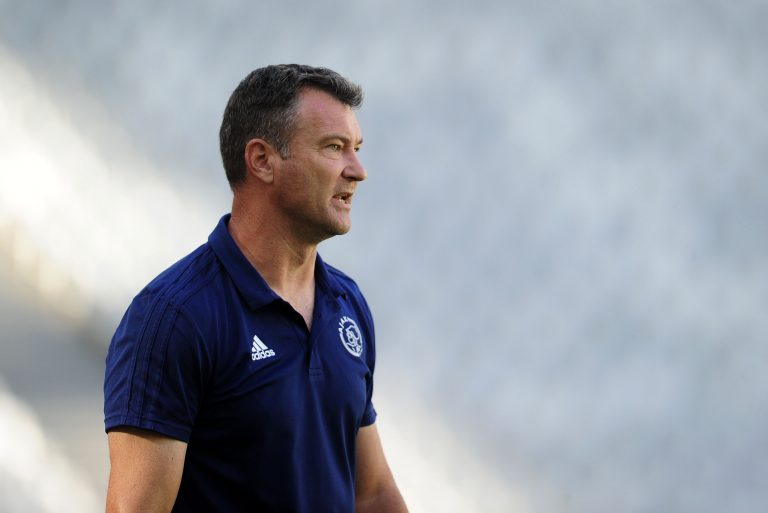 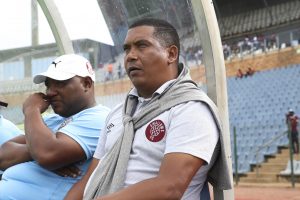 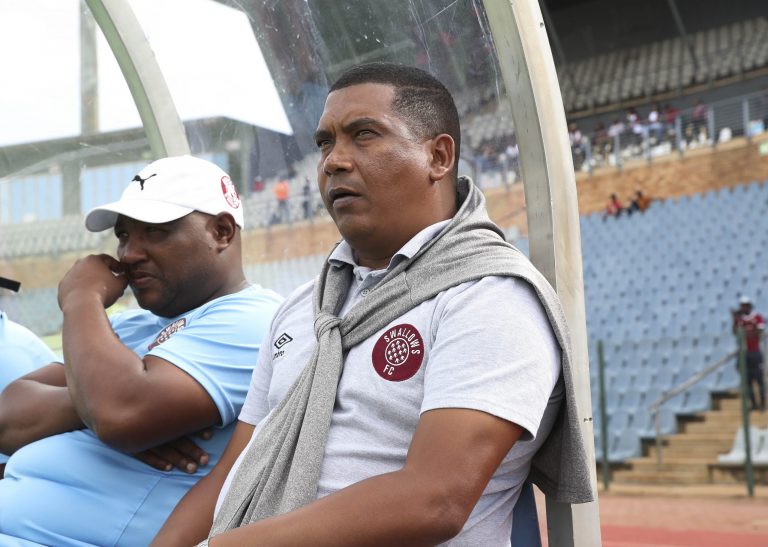 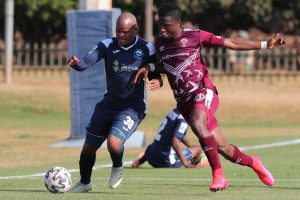