This is after the Celtic striker expressed his unhappiness with the fact that he was not selected to be part of the squad despite the fact that he is the Absa Premiership second top goalscorer. South African Under-23 team coach David Notoane has given the reason why he left out Bloemfontein Celtic striker Tshegofatso Mabasa in the two-leg tie against Angola in the Caf Olympic qualifiers.

READ: Mabasa surprised by Under-23 snub

“The latest checks on our database is that he doesn’t fit (to be in the under-23 team) because he was born 1996, so he is 22 years turning 23 whereas we are dealing with players born in 1997. If I left out Mabasa as a top goal-scorer in the PSL in these two games, then there is something wrong with me. I will do my homework.”

Notoane went on to add that there was no way that he and his colleagues could have missed Mabasa, who has done so well so far this season and they went through the PSL database to check which players are eligible to play for the young Bafana Bafana team.

“Based on the information at my disposal, he was not born in 1997 and for your record, I have gone through the database of the PSL, NFD and in the PSL we already knew. My colleagues, coach Thabo Senong and Molefi Ntseki and I wouldn’t have missed out Mabasa.”

Mabasa was born on October 1, in 1996 and will be turning 23. And when the team qualifies for the 2020 Tokyo Olympic, the striker would be turning 24 that year. 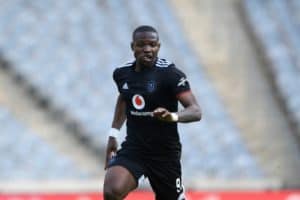 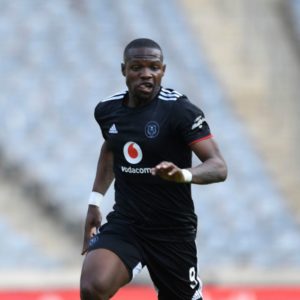