Why Makhulong is Highlands Park’s fortress

Highlands Park captain, Bevan Fransman has shed light on why teams struggle to get away with a result at their home ground, the Makhulong Stadium in Tembisa on the East Rand. 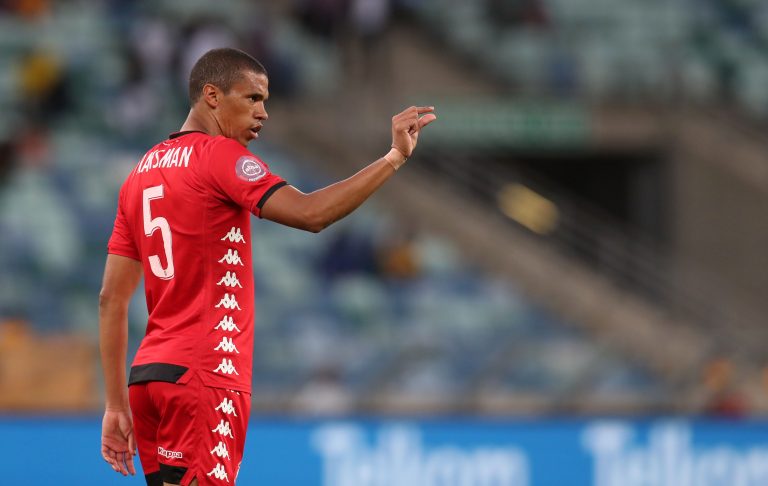 Makhulong has become the Lions of the North’s fortress as many a team have got a beating there last season.

“The pitches at other stadiums may be better than ours at Makhulong. Unfortunately, or should I sat fortunately for us, the ball playing teams don’t get that much joy out of knocking the ball around at Makhulong. They have to change tactics and that works in our favour,” he added.

Highlands had a good season and finished in a respectable seventh position last term. They are aiming even higher this time around and like last season, they open their campaign against a big team in Kaizer Chiefs who they host at Makhulong on Sunday afternoon.

“Opening against Chiefs… we will not regard what the score was in the Carling Cup (Chiefs lost 2-0 to Pirates). It will be a totally different game. It was not what they wanted out of that game. But because a lot of things in that game are controlled by the supporters, we will not read too much into it. But certain elements like how the players behaved on the pitch, we can look at closely and work from there,” said the well-travelled defender.