Micho’s resignation had a negative impact on Pirates – Monyane

Orlando Pirates defender Thabiso Monyane admitted that coach Micho Sredojevic’s departure from the side had an effect on the way they play. 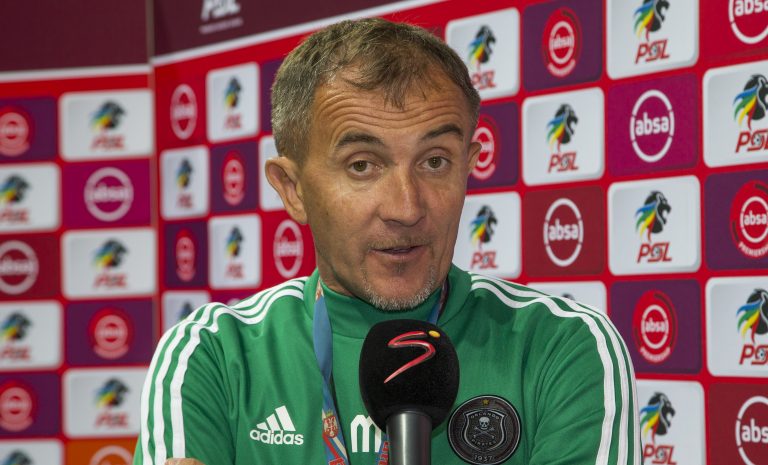 Sredojevic left Pirates unexpectedly to join Zamalek in Egypt and was replaced by his assistant Rulani Mokwena.

Pirates were then knocked out of the MTN 8 and Caf Champions League after Sredojevic’s departure.

“Yes, I can say that his [Sredojevic’s] resignation had a negative impact on us because we never saw it coming, but in coach Rulani we have someone who’s capable of leading us to glory,” Monyane told The Sowetan.

Monyane added that the players were behind Mokwena and have supported the coach fully since he took over from the Serbian mentor.

“We are supporting coach Rulani fully. He’s a special person, he loves his job and he loves the club.”