'This has been Dumi conducting himself better, properly', says the Amakhosi mentor. 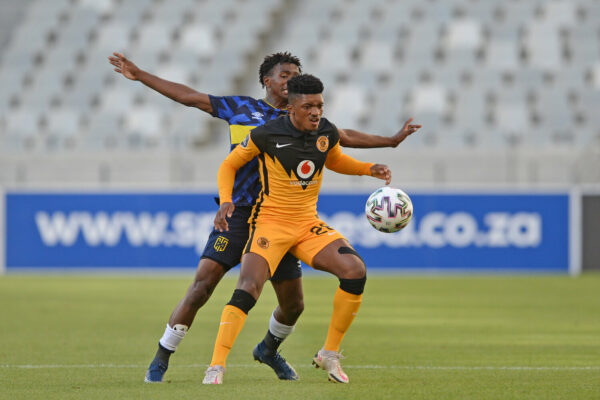 Dumisani Zuma is slowly making his comeback into the setup at Kaizer Chiefs after spending a few weeks on the sidelines and getting his social life right. The Pietermaritzburg born player was caught by the police for a drinking and driving offence and was suspended by the club afterwards.

He was also sent into a rehabilitation program to help him with his social life problems. There were allegations that he overindulged on the Queen’s tears. But he seems to have got over that and is now a part of the team again at Chiefs and has been on the bench for the last two DStv Premiership games.

“Dumi has been obviously better at training and that is why he is on the bench,” said Chiefs coach Staurt Baxter. “I don’t think it is a case of ‘let’s wait six months, and after that we can bring him back’.

“This has been Dumi conducting himself better, properly… He is approaching his job in a correct manner, and giving some performances in training and that is why we think that if called upon he is now in a position where he can answer that call.

“So, I can’t say exactly when he will get back into the team, that depends on a lot of things.  It will depend on Dumi keeping his levels high and making sure he looks after himself and behaves properly.”