The addition of the two goalkeepers now brings the number of new signings by the club to 12. 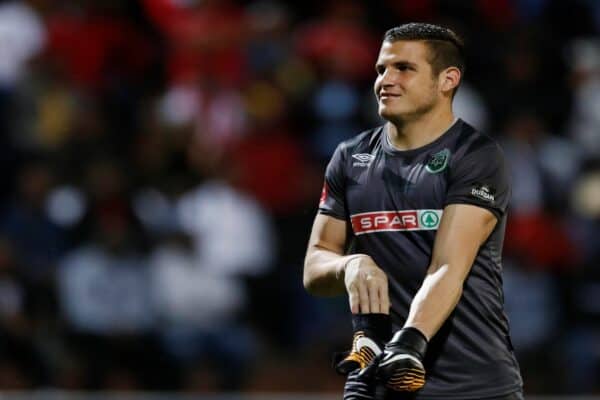 Newly promoted DStv Premiership side Richards Bay FC continued to beef up their squad with the addition of two goalkeepers ahead of the 2022/23 season.

Boshoff joins the club as a free agent after his contract with Usuthu lapsed last month. The 26-year-old goalkeeper started his career at Usuthu, where he graduated at the club’s development before earning a first team contract in 2016.

The goal-minder, however, found it hard to get regular time at the club, where Veli Mothwa has been the number one choice for the past seasons.

Meanwhile, Magoola makes joins the Natal Rich Boys after spending only one season with Pretoria Callies at the Motsepe Foundation Championship. But he brings a much needed experience to the new boys of the top flight football having played in the Caf Champions League and the Caf Confederation Cup.

At the age of 27, the goalkeeper played in Sudan for Al Merreihk and Al Hilal before making his way to South Africa.

“We would like to take this opportunity and confirm the signings of Goalkeeper Neil Boshoff , who was on the books of AmaZulu FC and Ugandan international Goalkeeper Omar Salim Magoola. Welcome to the Natal Rich Boyz Family,” the club made the announcement on their Twitter page.