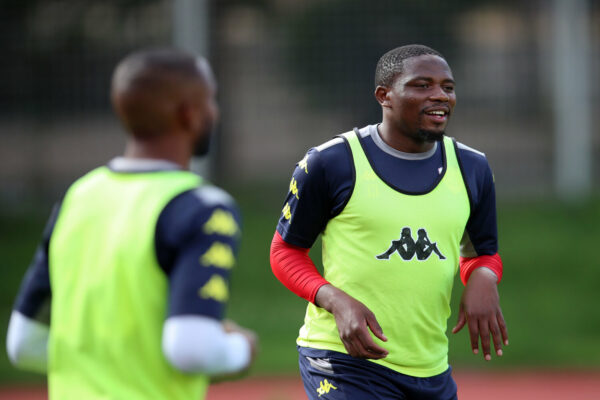 Former Sekhukhune United defender Sello Motsepe could find a new home at Maritzburg United for next season. This is according to a Phakaaathi source close to the player.

Motsepe was released by Babina Noko during the January transfer window but will now make his return at the Team of Choice, according to the source.

READ ALSO: Mashego confident Lakay and Maela can do the job against Morocco

“He is one of the players they are considering after letting go of their veteran defenders. He is excited about the possible move and is already working extra hard on his fitness in case they call him to train with them when they reopen later this month,” said the source.

He said Maritzburg have indicated that they might ask him to join them for preseason so that the technical team led by Ernst Middendorp can have a closer look at him.