Saturday afternoon’s Madrid derby at the Santiago Bernabeu is a highlight of a LaLiga Santander weekend, which also features new coach Quique Setien looking to put things right at Barcelona and plenty of fascinating clashes up and down the table. 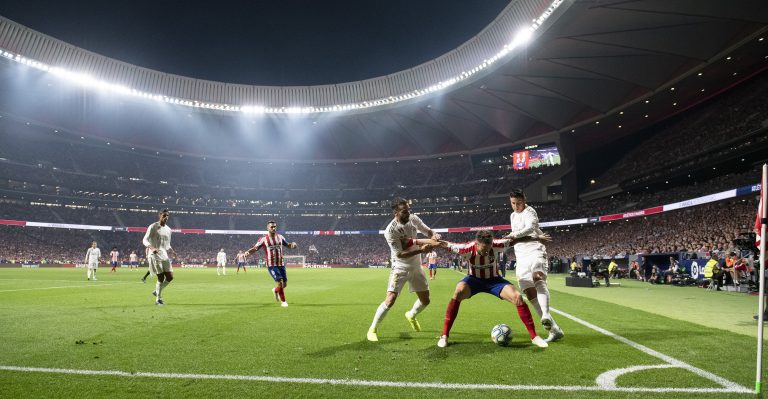 Real Madrid took a three-point advantage in the title race last weekend with a hard-fought 1-0 victory at Real Valladolid, meaning Zinedine Zidane’s side now has won eight and drawn four of their last 12 LaLiga games.

Meanwhile, Atletico de Madrid drew 0-0 against suburban neighbours Leganes, meaning they only earned one point and zero goals from their last two LaLiga outings. However, Diego Simeone’s side have an excellent record at the Bernabeu recently – winning two and drawing three of their last five LaLiga visits.

The size of the challenge facing Quique Setien at the Camp Nou was clear from last weekend’s 2-0 defeat at Valencia. Sunday evening sees FC Barcelona looking to quickly integrate the new coach’s ideas when they welcome a Levante UD team who sensationally won 3-1 in October’s reverse fixture.

The weekend action starts Saturday lunchtime with a potentially tight clash between Granada CF against RCD Espanyol de Barcelona. The Andalusians have conceded just six goals in 10 games at the Estadio Nuevo Los Carmenes so far, while Espanyol remain bottom of the LaLiga table but are unbeaten with five points from three games under new coach Abelardo Fernandez.

RCD Mallorca against Real Valladolid brings together two teams eager to stay above the bottom three. The Balearic Islanders won 4-1 against Valencia in their last home game, while the side from Spain’s central Castilla y Leon region were unlucky to be edged out by Real Madrid last time out.

Valencia CF striker Maxi Gomez was a goalscoring hero in Los Che’s victory over Barcelona, and this Saturday evening brings another challenge for the Uruguayan as his former club RC Celta come to Mestalla having drawn each of their last three games.

19th-placed CD Leganes’ belief they can avoid relegation will have been strengthened by the draw at Atletico, but Los Pepineros could still really do with the three points on Sunday lunchtime against Real Sociedad, who have the third-best record away from home in LaLiga so far.

Recent home wins over Granada and Atletico mean SD Eibar will be confident at Ipurua on Sunday afternoon, while visitors Real Betis have just one away win in the league all season and were again disappointed at Getafe last weekend.

On Sunday, Getafe CF head for Athletic Club’s San Mames stadium, a ground where they have drawn on their last two visits. The Basques aren’t in the best run of form, however, have taken one point from each of their most recent five LaLiga games.

Villarreal CF have hit serious form with four wins in their last five LaLiga outings ahead of Sunday afternoon’s hosting of CA Osasuna, who are still coming to terms with losing their top scorer, Chimy Avila, to a serious knee injury last week.

Sevilla FC are also flying high in third spot, and on Sunday evening Julen Lopetegui’s side will look for a seventh straight home LaLiga victory against D Alaves, who have picked up impressive recent victories on the road at Eibar and Levante. 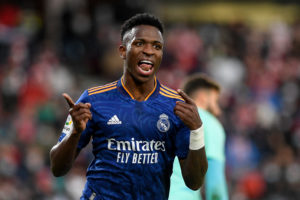 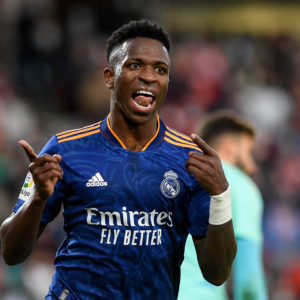 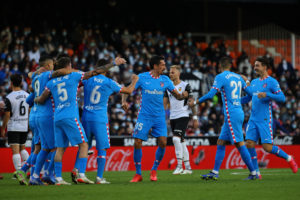 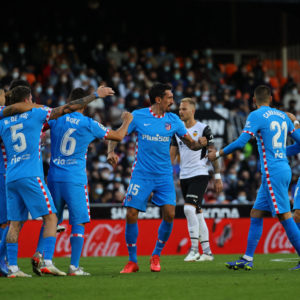