“He is a nice personality and fits in with the group well,” said the coach after Percy Tau’s first training session with Brighton and Hove Albion. READ MORE: Its official! Percy Tau to play for Brighton in the English Premier League

Tau was recalled to his parent club from a loan spell with Anderlecht in the Belgian top flight, with his return confirmed by the Seagulls on Thursday.  The South African will go into their squad for the English Premier League and the FA Cup, though it is unclear if h will be available when they play Newport County in the third round on Sunday.

Potter says the arrival of Tau increases the competition for berths in the team, which will motivate players to do better.

After the first training session, Potter is confident Tau can fit into a number of roles on the field for Brighton and can adapt to the club’s playing style quickly.

“Judging from what I saw today it will be quick (the time it will take Tau to break into the first team),” said Potter at a post-training press conference.

“I think he is a nice personality and fits in with the group well, and his attributes are quite easy to fit around so I don’t see a problem there. Obviously, there are other players in the team, there is competition, which is what you’d expect in the Premier League. But that’s good for us, we need that healthy competition,” concluded Potter.

Tau thanked Brighton fans for the warm welcome after returning to the club.

“Hi Brighton fans, thanks for the welcome I can’t wait to start playing for this great club,” said Tau in a Twitter video after his first training session. 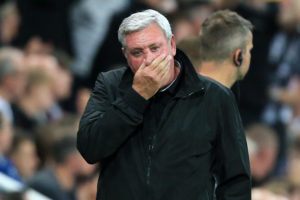 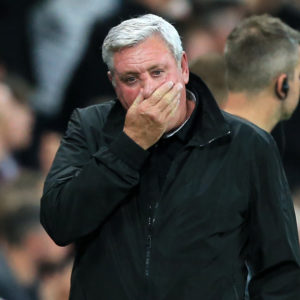