The best part of Kimberley is the offbeat people

Galeshewe people are simple, friendly and also generally amused by most things. 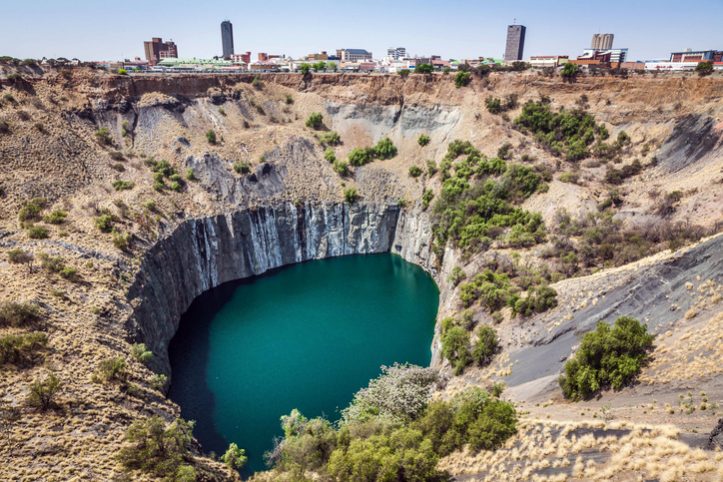 The historical diamond mine in Kimberley. Picture: iStock

A large portion of my family lives in the Northern Cape. This means long trips through some of the hottest areas in South Africa to reach a destination that I’ve found historically intriguing but slightly odd.

For me, the town of Kimberley is an amalgamation of small town with a touch of rural. It’s two extremes. When you land in the city you see offices and suburbs in not so busy streets. It’s a town that is managing to thrive despite the fact that it’s in the middle of nowhere.

Kimberley is popular for being a diamond town and was established in the 19th century but was also, as history states, the first city to have electric street lights. This is strange when you see the city now but also makes sense because it was expected to boom due to the diamond mines from the rush of 1871.

Unfortunately, some of the mines are now closed which also means there are less jobs. There are other tourist attractions like the Big Hole and the hotel – where may business owners and truck drivers who are usually driving to the Western Cape stay for a few nights while passing through.

The township of Galeshewe was our landing point during all school holidays as a child and usually a place of great joy and entertainment for this Jozi girl. Entertainment not because there’s plenty to do – there’s virtually nothing to do in the December heat except sit in the shade under a tree and stare at a line of red ants. The entertainment factor comes from the people. Not only are they colourful, they are just very different and slightly peculiar. Galeshewe people are simple, friendly and also generally amused by most things. They find the pleasure in sitting outside telling stories while drinking home-made alcohol.

The strangest part is when someone gets drunk and sleeps on the pavement. The rest of the community will just step over them as though they were a stone in their path and keep walking. I kid you not, I watched my cousins do this numerous times on the way back from buying bread at the local spaza shop.

Once the drunken pavement person has slept off their overindulgenc e , they simply get up and walk home, no questions asked. No family out searching for them so I suspect the family may be accustomed to this.

Robert and Veronica Sobukwe spent a large amount of time with my family in Kimberley. My aunt Joyce and the Sobukwes were very close family friends. Veronica used to sell clothes to the teachers in the community.

Aunt Joyce had previously met Veronica in Orlando, Soweto, as a child and they crossed paths again in the Northern Cape in adult years. 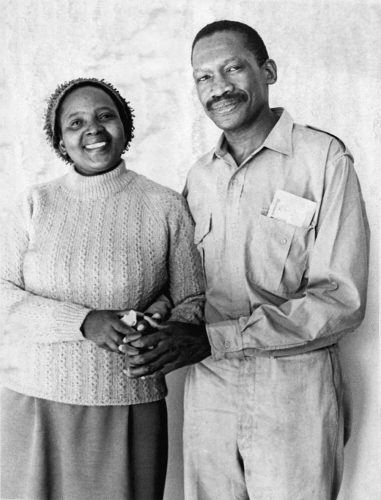 From what I’ve been told, they were the first family to own a television set in the area. My two aunts and cousin would go and spend time watching the telly, chatting and eating vetkoek.

There’s a story that aunt Joyce tells of how Sobukwe would place a blanket over it so no-one could see the reflection of TV. It was unlawful for them to own a set and would have earned them time in prison. There would also have been questions as to how it got there.

These are just some of the stories I’ve heard while listening to the elders of the family.

Despite the area being as hot as hell, it’s also icy cold in the winter months. The weather is as extreme as the visuals you get when you drive through different parts of the city.

The best part of Kimberley? I’d have to say the offbeat people.

WATCH: Mother elephant crushes crocodile to protect her calf
5 hours ago
5 hours ago

WATCH: Mother elephant crushes crocodile to protect her calf
5 hours ago
5 hours ago