Live on the lawn

SUMMER is here, which augured well for the Old Mutual Music In The Gardens series that took place recently at the Walter Sisulu National Botanical Gardens. 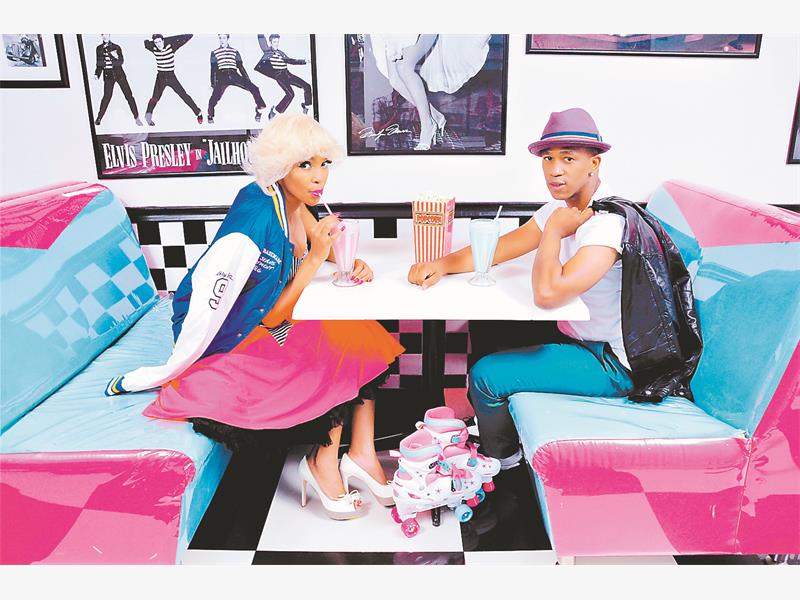 The generous weather (and Mafikizolo, pictured) attracted a sizeable audience intent on having a good with their families and friends. With children running around and adults catching them, it did not really matter who was on stage early on in the afternoon as everybody was having a relaxed time.

This distracted atmosphere was a challenge for the event’s opening acts, which included former Idols contestant, Sindi Nene. Nene sang her heart out but the audience’s attention was elsewhere, as evidenced by the lack of applause from the crowd when she completed each song. Comedian Nqoba Ngcobo was the host and he did manage to get attention and reaction for his material.

Things ebbed and flowed smoothly on the day and Mafikizolo finally took to the stage with a full band. Nhlanhla Nciza was dressed rather ridiculously, but all was otherwise well as the pair regaled the crowd with their classic songs. With Afro-pop having largely gone the way of the dodo, the duo’s biggest hit Ndihamba Nawe was a good choice to start proceedings as folks in attendance swayed in uniso.

This blast from the past continued with tracks that tugged at the heartstrings like Emlanjeni and Masthokoze, which appealed to the nostalgic and the sentimental. Nisixoshelani picked things up a little bit for the group as the set gathered momentum. The impact of this trip down memory lane pointed to the lack of simple and enjoyable songs from many of today’s current crop of popular artists.

People were so invested in the old songs that they were in no hurry to hear the group’s current hit, Khona. Sensing this, Mafikizolo decided to play some old favourites from other artists in their Kalawa Jazzmee stable, such as Current, by Spikiri.

As the sun went down, the group sped things up, giving their band short solos, before performing Khona. This was not be their last song on the day as many had predicted– they chose to finish their set with Happiness, their current single and a tune that has been pegged as the song to dominate dance floors in December.