Many punters will Run As One in the Vaal Pick 6

Run as One has cruised to victory twice at the Vaal Classic and will look to make it a hat-trick of wins there. 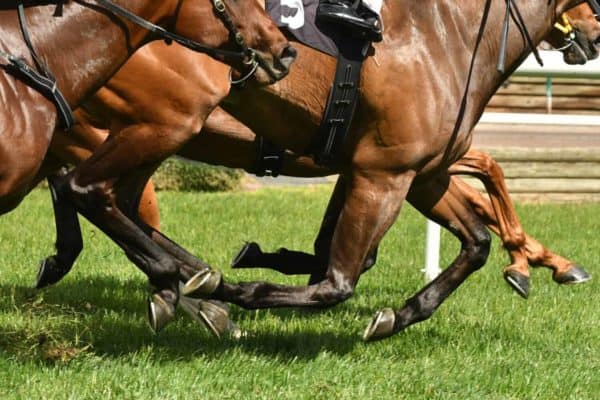 Run as One will be keenly followed by punters at the Vaal Classic on Thursday. Picture: iStock

It’s sad but true that removing an individual’s testicles can improve him no end. We’re talking racehorses, of course; what were you thinking?

A current example is Run As One, who was running all over the show earlier this year. His trainer, Mike de Kock – who knows a thing or two about getting a horse to concentrate on racing – decided to perform the unkindliest cut.

The improvement in Run As One’s performance was instant. He grabbed a second place in his first outing without the family jewels. Then he won, and won again.

On Thursday at the Vaal Classic track, he goes for a hat-trick – and there doesn’t seem to be much to stop him nailing it. He’s likely to be a popular choice as a Pick 6 and Jackpot banker.

Him being by rising sire Gotthegreenlight, there must have been a brief pause before going ahead with the gelding. But now a profitable racing career seems likely, so there are probably few regrets.

Run As One’s wins came after he was put over more ground than he’d been used to. He cruised to victory twice over 1800m on the Vaal Classic and the stamina influence of Gotthegreenlight was plain. His dam sire is Captain Al, so he seems to have the magic formula of speed at the end of a classic distance.

In Race 6, a Classified Stakes, he tries 2000m for the first time and should handle it with ease on the available evidence. Craig Zackey has stuck with him since debut and clearly the two have a good understanding.

If this race turns out as planned, Run As One could be headed for much bigger things, alongside illustrious stable mates, in the coming feature seasons. 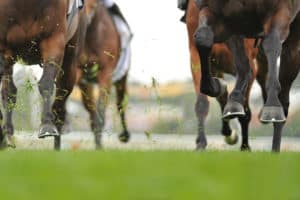 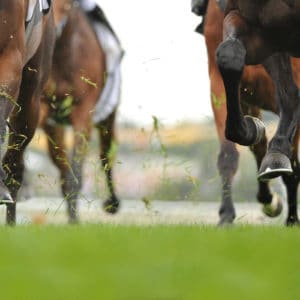 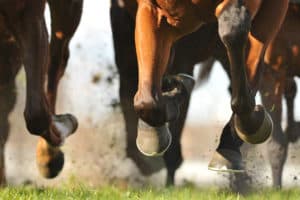 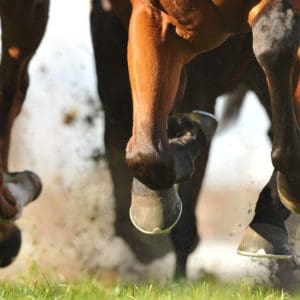 Oceans Pride, aka Freight Train, keeps on trucking
2 weeks ago
2 weeks ago

Oceans Pride, aka Freight Train, keeps on trucking
2 weeks ago
2 weeks ago