Cyril is getting out of McDonald’s

The deputy president owns all McDonald's assets in SA, but he has not been directly involved in running his businesses since 2014. 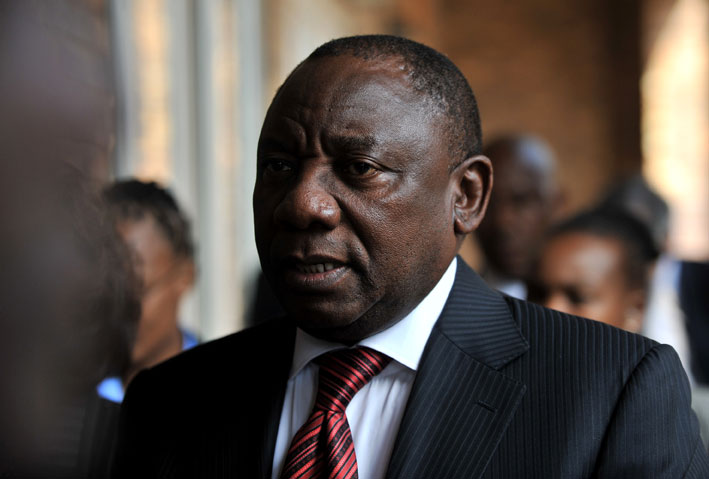 Deputy President Cyril Ramaphosa has long been associated with McDonald’s SA as the developmental licensee of the fast-food chain in this country.

According to a statement from the company, however, all that may be about to change.

McDonald’s South Africa confirmed in a statement that the stake of Ramaphosa’s company in McDonald’s is being sold to a potential buyer from the United Arab Emirates, MSA Holdings.

ALSO READ: Cosatu to back Ramaphosa for ANC presidency

According to previous statements by Ramaphosa, all of this is part of him focusing less on business and more on politics. According to ANC tradition, he is next in line to succeed President Jacob Zuma as president, though there has been a strong lobby from a major faction of the ANC to have Zuma’s ex-wife, Nkosazana Dlamini-Zuma, take over.

“The proposed transaction has recently been approved by the Competition Commission and we can confirm that MSA Holdings is not currently involved in the restaurant business,” said McDonald’s.