Ruling ensures that the service will continue to thrive – Uber’s GM. 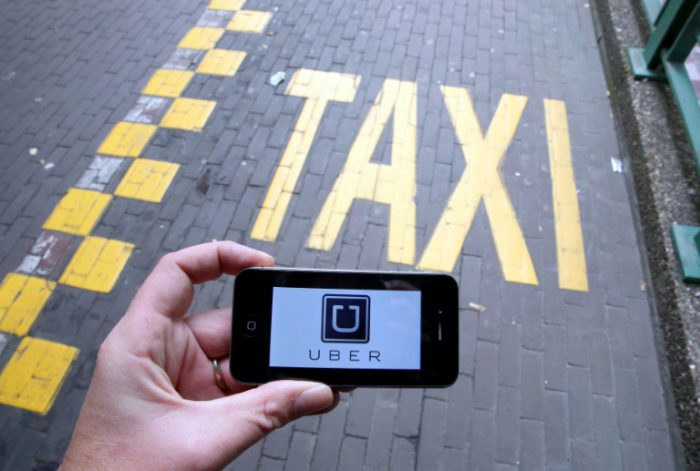 The complaint by the metered taxi industry to the Competition Commission alleging that app-based transportation company Uber is engaging in predatory pricing and anti-competitive behaviour has been dealt a blow.

On Thursday, the competition authority dismissed the claims raised by South Africa’s metered taxi industry on the basis that Uber’s business did not contravene the Competition Act.

This is the latest setback for the metered taxi industry, which has fervently fought the entrance of more agile players in the transportation space.

Eight regional taxi companies and about 150 individual members of the South African Meter Taxi Association filed a complaint with the commission alleging that Uber floods the market with vehicles because it doesn’t comply with licensing and other public transport regulation.

The metered taxi industry also complained that Uber operates unfairly as it secured partnerships with multinational companies and this gives it unparalleled access to the market.

Arguably the most vociferous complaint relates to Uber’s low price for its services.

Uber’s general manager for the sub-Saharan African division, Alon Lits, said the company was pleased that the commission had “ensured that the public has access to a marketplace that thrives on innovation and change”.

“Competition authorities around the world have been among the first government agencies to come out in support of innovative transportation platforms. This is an exciting time to be a consumer,” said Lits.

The South African Meter Taxi Association hadn’t responded to Moneyweb’s request for comment by the time of publishing.

Since its foray into South Africa three years ago, US-headquartered Uber has grown support from riders due to its value proposition of lower fare prices charged, convenience and safety.

In response to the demand for its service, Uber has launched a low-cost service called UberX (which is more than 50% cheaper than a standard metered cab service) to its stable of higher-cost services such as Uber Black and Uber Van.

Uber recently slashed its base fare to R6 per kilometre for its UberX service and introduced a cash payment option in addition to credit card payments for the service, in a bid to increase its rider volumes.

But Uber has been met with fierce resistance by the meter taxi service, who claim that they are finding it hard to compete with the growing service. In some instances, there have been reports of violence and intimidation towards Uber drivers and riders.

Uber has faced resistance globally. There have been cases that are similar to the metered taxi industry’s fight at the Competition Commission. Taxi owners in New York have launched a lawsuit against city regulators alleging that they allow Uber to operate with fewer regulatory and compliance burdens. This is believed to hurt the business of taxi operators.

Others have taken a more hardened stance towards Uber – with countries including Japan, India and Thailand banning its service.