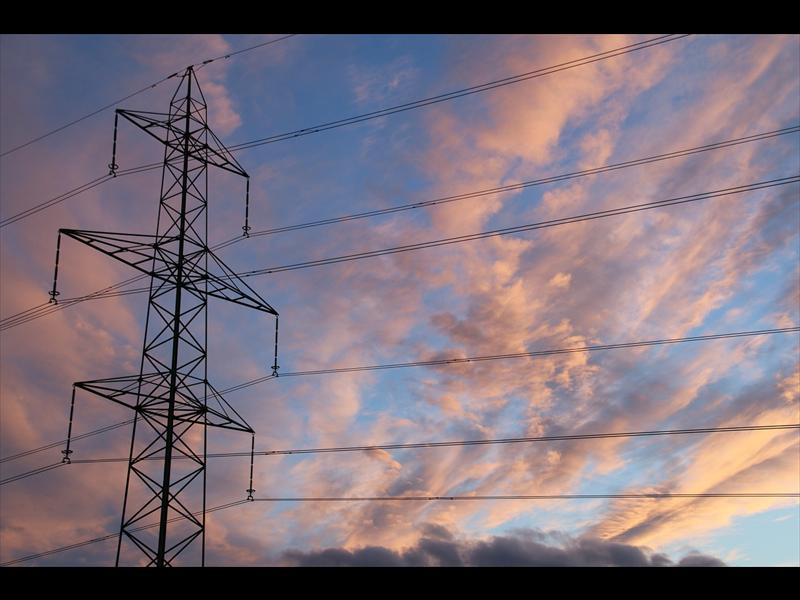 Officials of Eskom and the South African Nuclear Energy Corporation (Necsa) have finalised the request for proposals (RFP) for the country’s proposed nuclear build programme. If the boards of the two companies give the green light this week, it is ready to be issued, according to Necsa CEO Phumzile Tshelane.

Tshelane told Moneyweb during an interview at the company’s Pelindaba headquarters that a joint Eskom and Necsa team worked tirelessly over the last few weeks to set out the detailed requirements vendor countries would have to respond to. He says the RFP consists of “reams of paper”.

Government has mandated Eskom and Necsa to manage the procurement, with Necsa being responsible for the research reactor, the provision of nuclear fuel including the enrichment of uranium, and localisation. Eskom would deal with the bulk of the project, including the reactors and other components, goods and services for the nuclear power plants.

Eskom indicated last week that it would proceed with the RFP despite the base case in the draft integrated resource plan (IRP), released last week, indicating that the country might only need nuclear power plants by 2037 – about 15 years later than indicated in the current IRP.

Eskom’s position is that under certain scenarios, including limitations on renewable energy and carbon emissions, the nuclear power generation would have to be online by 2025, which means procurement has to start right away. The IRP would only be finalised during the course of next year.

Tshelane says Eskom and Necsa have been mandated to proceed with the procurement and apart from board approval, no further permission is needed to issue the RFP.

Necsa does currently manufacture fuel for its Safari nuclear reactor but it is smaller than is needed for the proposed power nuclear plants, says Tshelane. Necsa handles enriched uranium; in fact, Safari needs 20% enrichment, while the nuclear power plants would only need 5%.

In the past, Necsa did manufacture fuel for Eskom’s Koeberg nuclear power plant, but Tshelane says it doesn’t really make sense to do it in South Africa for Koeberg only. A new nuclear fleet would, however, provide the necessary economies of scale, Tshelane says. “We are starting with the assumption that 9 600MW (as proposed in the current IRP) as well as Koeberg have to be supplied.”

He says Necsa would still determine through a procurement process where it will get the necessary uranium for fuel manufacturing. It is desirable to have one or more dedicated uranium mines and there are resources in the Karoo as well as the Free State, he says.

Necsa is currently researching the availability of uranium above and below the ground and hopes to know by March how much would have to be imported from neighbouring Namibia or elsewhere. It is also studying the world market with regard to price and availability.

Fuel manufacturing would be done at Pelindaba outside Pretoria with a possibility of developing a second plant at Coega in the Eastern Cape for export purposes.

Tshelane says the production of nuclear fuel is a hi-tech operation and to a large extent automated. Nevertheless it should create between 1 000 and 2 000 jobs.

He says South Africa does not have the technology it used to have to enrich uranium and for that reason the uranium would have to be enriched outside the country initially.

Necsa does currently manufacture certain nuclear components, including reactor chambers. It is high precision work and the products are exported to among others Spain, South Korea and Russia.

It is this capability Necsa would seek to expand to manufacture high precision equipment for the domestic and export market, Tshelane says. This would also include the development of private companies through Necsa’s enterprise development program in order to develop a value chain. This localisation would be an important component of the overall nuclear procurement program.

Tshelane says vendors would have to submit their responses to the RFP within about three months, after which a team including representatives from Eskom, Necsa, the department of energy, national treasury and the department of trade and industry would evaluate it. This should take about a month to six weeks and the evaluation committee would be free to co-opt any other expertise from within government as needed.

He says the bidders would need to provide a detailed technical solution indicating the price and process they will follow, including the proposed schedule. They would also need to address skills development and localisation, including who they would partner with locally.

Tshelane says the IRP base case is like a skeleton without any flesh. It’s like deciding you want to buy a car, but without having determined any detail about the kind of car you need. The public is now invited to give input in adding flesh to the bones.

He says he is “not aware” of any meeting of the ministerial advisory committee to discuss the IRP where someone with nuclear knowledge was present. This, he says, is problematic. Different voices should have commented before the draft was released.

He says there is a lot of vested interests among the renewable lobby and these are promoted to the detriment of the country. “Renewables are necessary, but not suitable for all the requirements of South Africa.”

Necsa will comment on the draft IRP and insist that its comments be considered in detail, to ensure a balanced plan for South Africa, he says.

“It would be ludicrous if the energy mix excluded nuclear, because nuclear is one of two base load options we can support with South African resources.” The other being coal.

He says the country could face international boycotts unless it reduces its dependence on coal and renewable cannot provide the reliability needed to support industry.

Base load should represent nothing less than 45% of the energy mix and that should be spit 50/50 between coal and nuclear, he says.

He is convinced that the county can afford nuclear if it is introduced gradually and points out that it would be an income generating asset. The running cost of a nuclear power plant is low, which explains why Koeberg currently generates the cheapest electricity in the Eskom fleet.

Tshelane does not see gas as an alternative to nuclear, unless domestic sources are discovered through fracking. Otherwise it would have to be imported with prices that can vary on the sport market. “Gas is base load, but it is still carbon emitting. It is not clean,” he says.