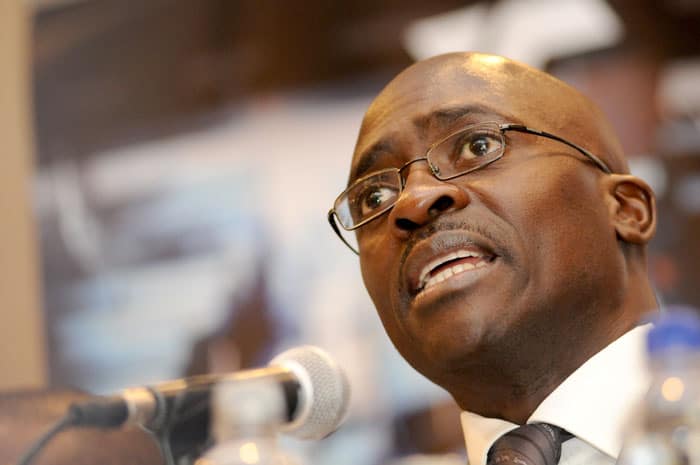 While the new finance minister’s engagement with key global financial institutions got underway on Thursday in Washington DC with a number of meetings with the World Bank and International Monetary Fund (IMF), all eyes were on the meeting with Moody’s Investor Services early Friday morning.

Moody’s was always going to be the big one, as any decision to downgrade South Africa’s local currency rating to below investment grade would have huge implications for the flow of global capital to the country. With Fitch already having downgraded the country’s local currency to “junk”, a downgrade from another one of the Big 3 would entail forced selling on behalf of bond portfolios tracking key global government bond indices.

Feedback from the meeting, in which South African Reserve Bank Governor Lesetja Kganyago was also present, seems to be that Moody’s wanted assurances over reforms that would deliver economic growth, contain government spending and reduce borrowing, as well as the timing and scale of nuclear procurement.

Minister Gigaba reiterated the Treasury’s commitment to prudent fiscal discipline as part of government policy and promised substantive reforms to the governance of State-owned entities was a top priority.

Unlike Fitch and Standard & Poor’s that chose to downgrade the country in the aftermath of the cabinet reshuffle, it appears Moody’s will take a wait-and-see position, giving the minister as much as three months to enact changes before publishing any decision, said an official who attended the meeting.

While this may be a temporary reprieve, time is of the essence.

The minister is scheduled to meet with IMF chief Christine Lagarde on Sunday.