But concerns about change to late submissions of disputes. 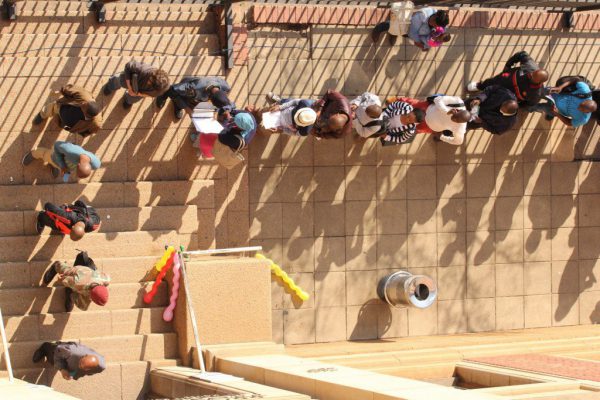 Tax experts have welcomed improvements to the Sars dispute resolution process, but have expressed concern that the change in relation to late submission of a dispute may create more problems than it solves.

The changes to the dispute management process, which includes the implementation of an electronic Request for Reasons for an assessment and a request for suspension of payments pending the outcome of a dispute on VAT via eFiling, was introduced on Friday.

Patricia Williams, partner at Bowmans, says in terms of the normal dispute rules and regulations, taxpayers may request Sars to provide them with the reasons for an assessment. If such a request was submitted, a taxpayer had 30 business days to lodge an objection after receiving the reasons, instead of the normal 30 business days after receiving the assessment.

But because a Request for Reasons couldn’t previously be submitted via the eFiling system, tax practitioners often had difficulty obtaining the reasons and proving that it was submitted. Once the reasons were provided and taxpayers lodged an objection, the Sars system often automatically flagged it as a late objection because it didn’t record that the taxpayer previously requested reasons for the objection.

The introduction of electronic requests for reasons is a positive development, which should address this problem, Williams says.

Elle-Sarah Rossato, associate director at KPMG, says currently all Sars communication is routed electronically to taxpayers via their eFiling profile. Although electronic communication is more efficient than the post, there are instances where taxpayers’ contact details are incorrect or where they don’t have access to the system, which result in important notifications not being received.

“Contacting the Sars contact centre is also time consuming and sometimes inefficient. We have found that a simple request for reasons of an assessment to Sars rarely gets answered. Therefore, having the facility available on eFiling should create a platform to more easily direct these requests to Sars,” she says.

The change to allow for the electronic suspension of payments pending the outcome of a VAT dispute is also a positive development.

“The fact that it is now available on eFiling is a good thing. There will be a formal record and it won’t just disappear.”

Williams says the Request for Reasons and the suspension of payments on VAT will solve some of the problems tax practitioners have experienced and should have been implemented a long time ago.

But the change in relation to late submission of a dispute for personal income tax, corporate income tax or VAT could create challenges in future, she says.

According to communication from Sars, the new dispute management process will introduce a separate condonation workflow whereby the taxpayer will be allowed to submit the Request for Reasons, Notice of Objection or Notice of Appeal after the periods prescribed by the Dispute Resolution Rules have lapsed. Prior to the introduction of the separate workflow, the condonation process was included in the actual dispute process.

Williams says practically this would require Sars to attend to the request for late submission before the dispute or Request for Reasons case can be created and considered, which may put taxpayers in a difficult spot.

“Separating the reasons for your late submission from your actual submission is problematic given that the merits of your submission are critical in terms of our case law,” she argues.

A critical factor considered when deciding to condone a late submission, is the merit of the case. Due to the intertwined nature of the issues, it doesn’t make sense to separate it from a legal perspective, Williams says.

Rossato says in general the latest system development sounds positive, but it remains doubtful that the eFiling process will have the desired results. Currently, not even objections (which are posted on eFiling) are timeously allocated to auditors.

However, she remains hopeful that the enhancements will improve communication and time lags.