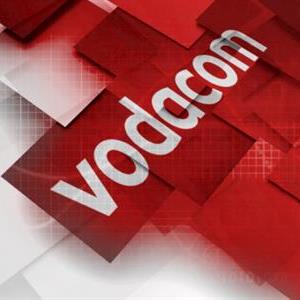 Moleketi will take up the role on July 19, Vodacom said in a statement.

Moyo announced his retirement in April after more than seven years at Vodacom, which is majority-owned by Britain’s Vodafone . He joined Old Mutual Emerging Markets as its chief executive in June.

Vodacom said Moleketi, a former deputy finance minister, will also take over as chairman of the Nomination Committee and step down from the Audit, Risk and Compliance Committee.

Moleketi, 59, will oversee the mobile phone operator as it expands into Kenya after announcing a 34.6 billion rand ($2.72 billion) deal in May to acquire a 35 percent stake in Safaricom from Vodafone.

The deal gives Vodacom access to a market where Safaricom has a 71 percent share and demand for mobile phone services is still growing.

Moleketi has served on numerous boards such as the Development Bank of Southern Africa, Brait SE, Remgro , Nedbank Group and MMI Holdings.