As Sassa’s constitutional mandate of taking over social grant payments hangs in balance. 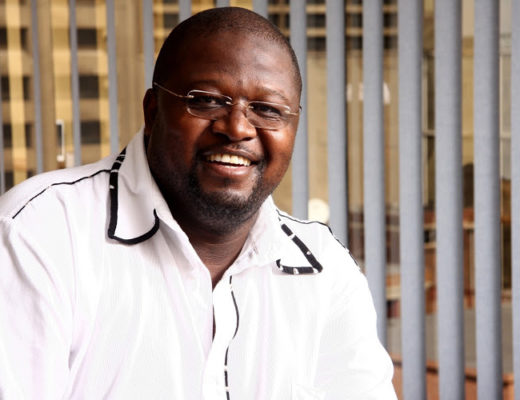 Civil rights group The Black Sash fears that the ousting of Thokozani Magwaza as South African Social Security Agency (Sassa) CEO might impact the agency’s ability to take over social grant payments or outsource the responsibility to another service provider beyond the incumbent Cash Paymaster Services (CPS).

A new twist has hit Sassa in which Magwaza’s contract – which has been effective for a year – was abruptly terminated by Social Development Minister Bathabile Dlamini on Monday, fueling speculation about a breakdown in the relationship between the two parties.

“Of particular concern is whether Sassa will lawfully procure services timeously to ensure the proper functioning and integrity of the agency’s national payment system, in accordance with its first report to the Constitutional Court, with the view that Sassa takes over its full mandate,” said Black Sash’s national director Lynnette Maart.

At the eleventh hour, the court extended CPS’ contract, which was initially declared invalid in 2015 as it didn’t go through proper tender processes, for another year (ending March 2018) – giving Sassa time to take over social grant payments to 10.6 million beneficiaries or appoint another service provider.

Sassa and the Social Development Department have less than nine months to phase out CPS’ contract and take over social grant payments. However, questions have emerged about whether this is possible given the crucial timing of Magwaza’s departure.

“South Africans and grant beneficiaries, in particular, should not have to experience yet another extension of the invalid Sassa–Cash Paymaster Services contract, as was the case in March this year,” said Maart.

In a terse statement on Monday, Dlamini said Magwaza’s contract had been terminated by “agreement”, implying that he had resigned. However, Magwaza opposed the department’s statement, telling Moneyweb that he didn’t resign but that his contract was “terminated”.

Magwaza’s departure from Sassa follows media reports of death threats against him after he cancelled the work streams set up by Dlamini to explore alternative methods of social grant payments. The National Treasury in its investigations found that the R47 million spent on the work streams, which were set up in July 2016, was irregular.

The cancellation of the work streams allegedly prompted the death threats against Magwaza and worsened his relationship with Dlamini.

Magwaza is expected to submit an affidavit into a pending inquiry that will look at whether Dlamini should be responsible for paying legal costs out of her pocket and the work streams that ran in parallel to Sassa’s normal functions.

Said Maart: “We hope that Magwaza’s exit from Sassa will not place the outstanding Constitutional Court matter on whether Minister Dlamini should be held liable for legal costs as well as the investigation into the parallel work streams in jeopardy.”

Magwaza is the second high-level individual to leave operations relating to social grants, as the former director-general of the Social Development Department Zane Dangor resigned from the department in March citing a breakdown in his relationship with Dlamini.

The Congress of South African Trade Unions (Cosatu) condemned Dlamini over her handling of the social grants crisis, saying Dlamini “is no longer an asset to the department but she has become a liability”.

“This overt interference in the running of Sassa is worrying because it comes at a time when the agency should be finalising its contract negotiations with the South African Post Office,” Cosatu said in a statement, which also called for Dlamini to resign.

The South African Post Office has already put its hand up to take over grant payments, as it believes its financial services operations at Post Bank has the capacity to distribute social grants.