Over to you, Postbank

Time is running out to transfer the payment of social grants. 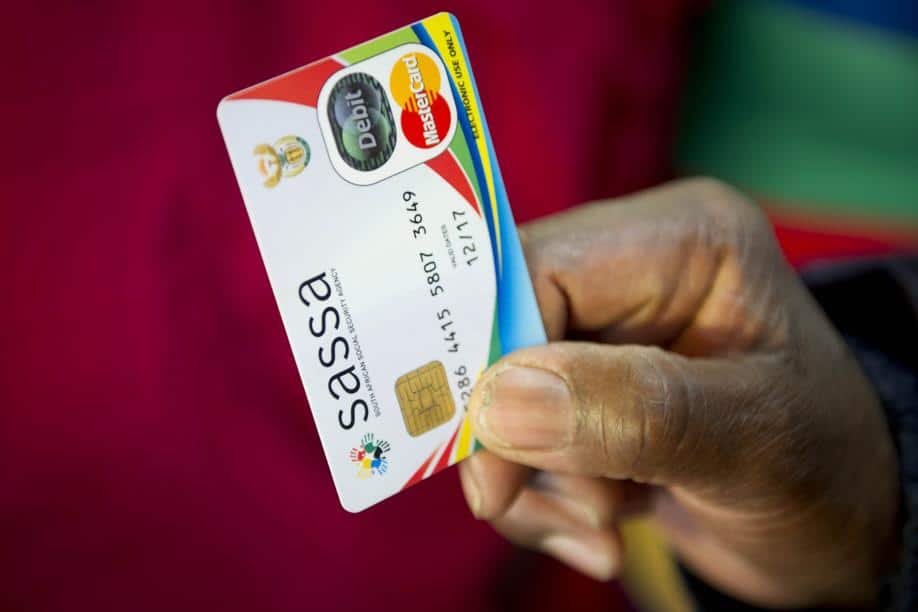 The Inter-Ministerial Committee (IMC) on Comprehensive Social Security led by the Department of Social Development outlined the progress being made to transfer the payment of social grants to a new provider by April 1 2018 on Friday.

The committee was formed on the instruction of President Jacob Zuma in March this year to give effect to the order by the Constitutional Court (Concourt) that the administration and payment of social grants be transferred from Cash Paymaster Services (CPS) to another supplier to relieve both parties from a contract that the court deemed was invalid.

The press briefing was led by Minister Bathabile Dlamini from the Department of Social Development under whose responsibility Sassa falls, but also included the Minister of Postal and Telecommunications, Siyabonga Cwele, as well as the Minister of Home Affairs, Professor Hlengiwe Mkhize.

Here is what we learnt:

Sassa has six months to go before the deadline. The public will be keen to understand the findings of the due diligence into the Post Bank because that will be the vehicle that ultimately has to deliver in the short amount of time left. While the Post Bank already has a network of branches, being able to replace the 10 000 contact points and the logistics capability behind that sounds like a big ask in the space of just six months.