Naspers not concerned about MultiChoice allegations

Even though MultiChoice now pays more for ANN7 than eNCA. Naspers and its executives continue to ignore allegations that pay-tv subsidiary MultiChoice used its influence over the SABC to improperly affect the direction of government policy with respect to digital migration and the adoption of encrypted set-top boxes.

Naspers reported interim results on Wednesday for the period ending September 2017 and had ample opportunity to address the allegations in the presentation of its financial results. But neither chairman Koos Bekker nor CEO Bob van Dijk were willing to engage on the matter, this despite Van Dijk sitting on the board of MultiChoice.

The allegations made in the media included a copy of minutes of a meeting held between MultiChoice and the SABC in 2013, which appeared to show MultiChoice CEO Imtiaz Patel stating that the deal, which would see MultiChoice pay the SABC more than R100 million per year to include the SABC News Channel on the MultiChoice bouquet, would hinge on government pursuing a non-encrypted set-top box policy. Patel described the issue as a “deal breaker”.

Moneyweb has made repeated attempts to get comment from MultiChoice, Naspers and Koos Bekker on the matter, with no success.

Finally, after an entire week of silence from the company, MultiChoice issued a statement in which it quoted MultiChoice chairman Nolo Letele saying: “I attended that meeting – it was certainly not secret and there is nothing illegal or improper in those minutes.”

The company in and of itself did not deny the allegations. Instead it chose to address inaccuracies reported in the media and the selective reference to the minutes.

Why did it take so long to issue this? Why has Naspers and MultiChoice not made Imtiaz Patel and Koos Bekker available to discuss and refute the allegations given its explosive nature and highly disparaging implications for the company?

There are material risks the company now faces. For starters, its business in South Africa is regulated. Whether it continues to operate under license could come under immense pressure should serious wrongdoing be revealed. Secondly, as a company, Naspers trades in the over-the-counter market in the United States and has recently listed more American Depositary Receipts (ADRs – a share instrument) in London, possibly opening itself up to investigation by the Serious Fraud Office and the US Department of Justice. It’s one thing dealing with an inept local prosecuting agency, it might be something else if it’s the FBI.

Over the past few weeks it became apparent that MultiChoice increased ANN7’s initial annual R50 million per annum license fee to R141 million, in addition to a once-off R25 million.

Spare a thought for eMedia, the company that owns eNCA and eTV. In eMedia’s latest intermin results to the end of September, the company saw profits plummet by R103.5 million to R1.9 million. eMedia attributes this drop to “the renegotiated DStv contract, which showed a significant decline in the license fee revenue the group receives from MultiChoice for the supply of eNCA and five other channels.”

eMedia also states that eNCA performed well during the period and states that it was the most-watched 24-hour news channel on DStv with an approximate market share of 50%. But, despite this, its license fee was reduced from R267 million to R140.8 million for the six-month period. 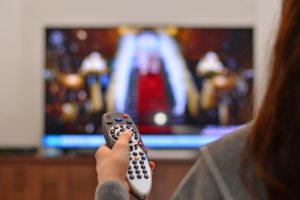 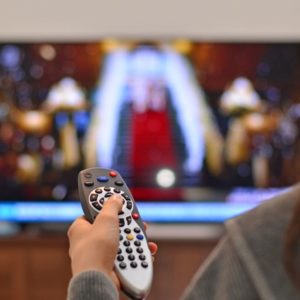 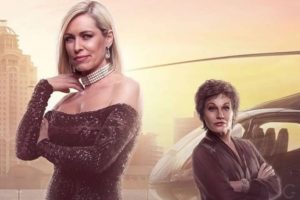 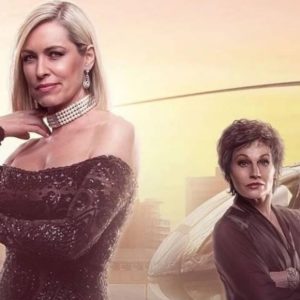