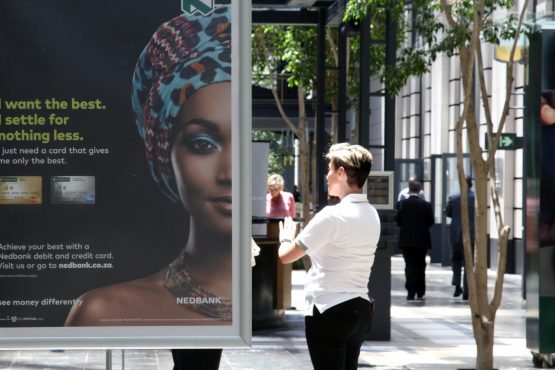 Nedbank's fees have increased on average by at least 4% a year, apart from 2014 when fees went unchanged. Picture: Moneyweb

After holding its mid-market “everyday” bundled account pricing steady in 2017, Nedbank has announced an increase of 6% on these three accounts from January 1 2018 (detailed pricing guides are available on its website here). The mass market Ke Yona Bundle increases from R50 to R53 a month, the Savvy Plus account from R100 to R106 and the Savvy Bundle (with a Platinum credit card) from R180 to R190 per month.

Like other banks, it has increased most “out of bundle” charges. Card replacement fees on its transactional accounts and credit card products are now R130 across the board, a big jump on the lower-end (Ke Yona and pay-as-you-use) where this currently costs R100. In fact, two years ago, the card replacement fees on those accounts used to be R60 and R40, meaning fees have more than doubled on Ke Yona and tripled on pay-as-you-use!

Nedbank has also passed sizeable increases to the costs of in-branch transactions, particularly those involving cash. To help push (force?) customers to use its auto-depositor ATMs, of which it now has nearly 1 000, it will not charge for cash deposits on these until after a monthly threshold (R7 000 on the Savvy Bundle, R5 000 on Savvy Plus and R3 000 on the Ke Yona Bundle).

Minimum monthly credit card fees have been increased in the mid-tiers (classic and gold), also by around 6%. On the lower-end, the monthly fee for the Ke Yona credit card is up over 8%, while pricing on the higher-end, its Platinum card, is unchanged. The bank notes that it could charge as much as R68.40 a month (the maximum allowed under the National Credit Act), and that this “depends on your risk profile”. It has increased the price of its monthly credit facility fee by 7%, and its Greenbucks (loyalty) linkage fee by 5%. The former is mandatory and was “unbundled” from a flat fee last year.

As an example, a Gold credit card customer (with Greenbucks linked) will pay at least R65.90 a month, from R62 currently, a 6.3% increase.