Despite being faced with a Saica disciplinary hearing. 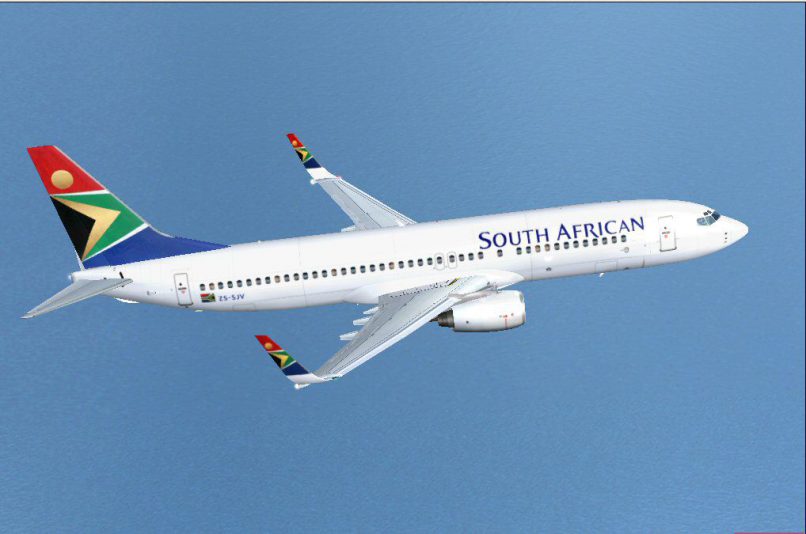 South African Airways (SAA) has confirmed that chartered accountant Robert Newsome, who is facing charges of failure to declare a conflict of interest in relation to an SAA matter, was appointed acting head of risk and compliance at the embattled airline at the beginning of this month.

In a disciplinary hearing last week, the South African Institute of Chartered Accountants (Saica) asked the independent panel to find Newsome guilty and suspend his membership for five years. Saica also asked for Newsome to contribute R100 000 to its legal costs if found guilty.

SAA has been reporting huge losses and the newly-appointed board and CEO are tasked with turning around not only the finances, but also governance. In that scenario the head of risk and compliance would presumably play a crucial role.

Newsome at the start of the hearing disclosed his role at SAA and added that it is “totally unrelated” to the matter before Saica.

He has been charged after a complaint by Simon Mantell, CEO of biscuit manufacturer Mantelli’s, but has pleaded not guilty.

Newsome’s alleged failure to declare a conflict or perceived conflict of interest stems from his appointment as a director of Outsourced Risk and Compliance Assessment (ORCA) while chairing a disciplinary committee of the Institute of Internal Auditors of South Africa (IIA SA).

The committee at the time dealt with a complaint against the internal audit executive of SAA Siya Vilakazi after ORCA quality assessed the division Vilakazi headed, including his review of a tender for dry snacks that SAA subsidiary Air Chefs issued.

Vilakazi thereafter issued a glowing letter praising Orca for the work it did and informing it that it had been added to the SAA supplier database. At the time Newsome joined ORCA, SAA subsidiary Mango was its biggest client.

The part of the tender which Vilakazi reviewed, pertaining to savoury biscuits was first awarded to Mantelli’s but the award was subsequently withdrawn.

Vilakazi found that the conduct compliant with the Public Finance Management Act (PFMA), which was later contradicted by scathing findings by National Treasury.

On the basis of this contradiction Mantell laid a complaint against Vilakazi at the IIA SA. Despite the fact that Vilakazi initially admitted to the failure of obtaining a legal opinion before finding the tender award to Mantelli was not legally binding (the only charge formulated against him), Newsome suggested the disciplinary committee get an affidavit on the matter. On the basis of the affidavit, but without seeing it at the time, the committee dismissed the complaint due to lack of evidence.

Newsome at the hearing said the review of SAA’s internal audit division was done long before he joined the firm and he denied any real or perceived conflict of interest.

Newsome is a director of the IIA SA and a former director of PwC. He also earlier served on the Independent Regulatory Board of Auditors and represented the industry on international structures dealing with ethics.