Star goes back to its roots 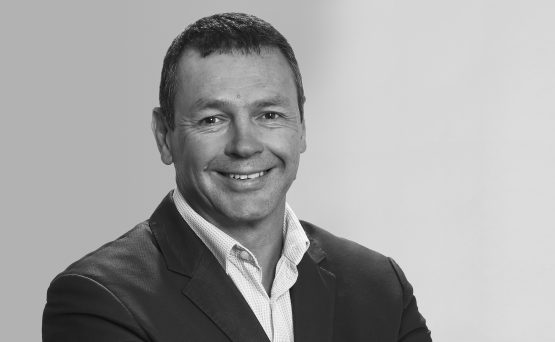 Listed retail group Steinhoff Africa Retail (Star) will ask its shareholders for permission to change its name to Pepkor Holdings, bringing to a close a three-year journey that has ended in tears for Africa’s premier retailer and other associated brands.

“This is the same business it was eight months ago when we unbundled from Steinhoff and listed on the JSE,” says Star CEO Leon Lourens. “We serve over 400 million people a year. At the ground level we continue to trade as we have always done. But at a corporate level we have been tainted by the goings on at the holdings level. My team and I are determined to work through this and regain the trust and credibility we had.”

Changing the group’s identity – or reverting to the old identity – is just one step in this direction. At the release of the group’s interim results to March 31 in Cape Town on Tuesday, Lourens announced that former CEO Pieter Erasmus will join the Star board as a non-executive director from October. Reconstituting the board – from an old boys club tainted by its Steinhoff association into a diverse and effective oversight body – has been on the agenda for months and new appointments are imminent.

Despite the tumultuous period since December when Star’s majority shareholder, Steinhoff, reported accounting wrongdoing that wiped 90% off its market value, the group’s operating performance for the half year was credible.

Star results do not excite market 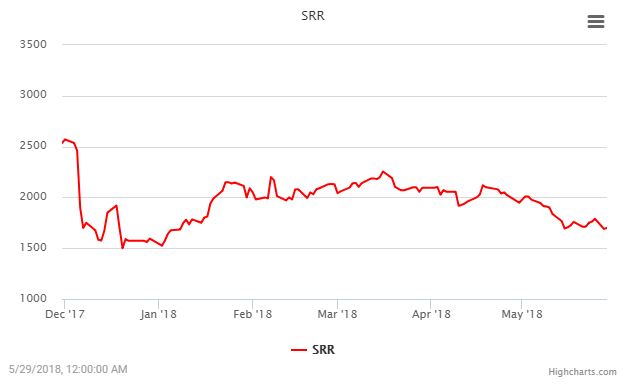 The company, which includes Pep, Ackermans, HiFiCorp and Russells, has presented figures that allow for comparisons – a tricky process considering that the group was restructured last July ahead of the listing, 750 million more shares were issued (21.5% of issued share capital) and Tekkie Town and the Building Supply Group were acquired.

However, taking into account these changes, sales grew by 10.2% to R33 billion, while operating profit increased by 9% to R3.3 billion as a result of strong growth in Ackermans, the number one brand for children’s wear in South Africa and the turnaround and stabilisation of the JD Group.

The JD Group (which includes Incredible Connection, HiFi Corp, and Bradlows) reported like-for-like sales increasing by 7.3% – despite the difficult market for durable goods. Credit sales have fallen to a more manageable 29% of furniture sales.

However Pep Africa and the building materials business suffered from poor economic growth in their respective markets. Pep Africa, which accounts for just 4% of group revenue was affected by the stronger rand and commodity weakness in many of its markets – in particular Angola and Zimbabwe.

On a comparable basis, headline earnings per share were 12.2% higher at 52.6 cents. No dividend was declared.

Lourens spent some time explaining various gremlins. He noted that the Star board had elected to remove Tekkie Town founder Braam van Huyssteen from his position as chairman of the Speciality Fashion and Footwear division. Ostensibly this followed after Van Huyssteen initiated litigation against the Star CEO, believing that Star had breached his employment contract and then failed to remedy it.

Lourens also discussed Business Ventures Investments, an entity that was established in 2011 to enable 44 Pepkor executives to buy shares in the company, which was unlisted at the time. They used cash and debt (at commercial rates) to acquire their shares, which were due to vest seven years later (2018). In the interim, Pepkor was acquired by Steinhoff and the shares were converted into Steinhoff shares of the same value.

While Pepkor had guaranteed the loan (using Steinhoff shares as collateral) it did not hedge against any decline in the share price. “At the time the value of the Steinhoff shares was more than five times the value of the debt. The risk seemed so little,” says Lourens. “Even if the share tanked by 70% there was enough to cover the debt. What were the chances that Steinhoff would fall by 90%? The likelihood was almost zero, so the scheme seemed very secure.”

As it turned out the Steinhoff share collapsed, leaving the scheme exposed to the tune of R440 million. “The bank has not called in its debt yet, however this is likely to happen,” says Lourens. “We had a number of options but we decided to provide for the full value of the debt upfront.”

He stressed that the guarantee has always been in place, contrary to this article, which suggests that it was added as a hasty afterthought. In addition, the fact that this particular guarantee was not disclosed is not sinister, he says. Star had guarantees of over R30 billion in place. “This was just one of the guarantees.”

While this executive bailout may leave a sour taste in the mouths of investors it’s worth noting that certain executives, notably the CEO and CFO, held shares via BVI which were unhindered by debt.

In other words their shares were fully paid up and their loss was felt as acutely as that of ordinary shareholders.