No permanent appointment can be made until there is a vacancy – Treasury. 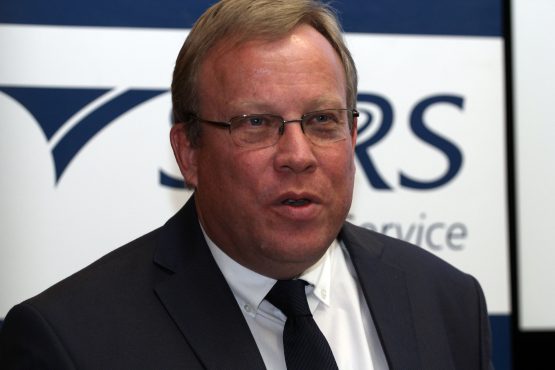 Finance minister Nhlanhla Nene has renewed the term of the acting commissioner of the South African Revenue Service (Sars) by 90 days.

Mark Kingon was appointed acting commissioner on March 20, after commissioner Tom Moyane was suspended amid allegations of misconduct.

Monday, June 18, marks 90 days since Kingon’s appointment. According to the Sars Act, no employee may serve as acting commissioner for a period longer than 90 days at a time.

“The Minister has approved the extension of Mr Kingon’s position as Acting Commissioner,” National Treasury said in response to questions.

It said a permanent appointment could only be made when there was a vacancy. This only occurred when any commissioner reached the end of their term, resigned or was dismissed.

“Since the Commissioner is currently suspended, there is no vacancy currently,” it said.

The Presidency filed its affidavit with regard to the disciplinary proceedings of Moyane on Thursday.

Moyane is fighting his suspension and there is a concern that he might return to Sars. He was appointed by president Jacob Zuma in September 2014. In terms of the Sars Act, a commissioner’s term may not exceed five years although the president is allowed to renew it.

This suggests that if the disciplinary process drags on for an extended period, a permanent appointment may only be possible in September 2019.

In the meantime, Kingon is under pressure to turn things around at the revenue authority, following allegations that public finances suffered under the leadership of Moyane. Sars has lost highly skilled staff and has expressed concern about a deterioration in taxpayer morality. The Tax Ombud, Judge Bernard Ngoepe, previously found that Sars unduly delayed the payment of verified refunds to taxpayers in certain cases.

In May, President Cyril Ramaphosa appointed a commission of inquiry into tax administration and governance at Sars in an effort to stabilise the entity, to restore its credibility and to strengthen its capacity to meet its revenue targets. National Treasury expects a revenue shortfall of roughly R48 billion for the 2017/18 year.

Kingon has already announced a number of initiatives to improve efficiency and service. The 2018 tax season, which has been shortened by three weeks, starts on July 1. 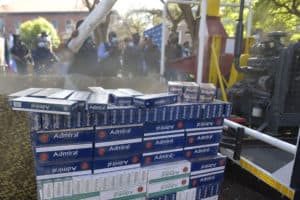 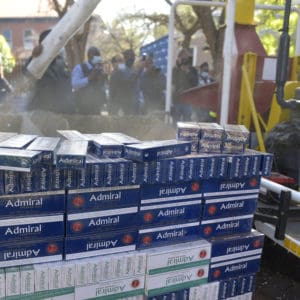 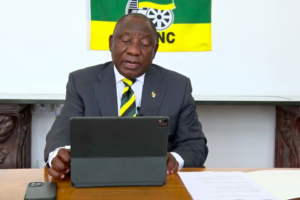 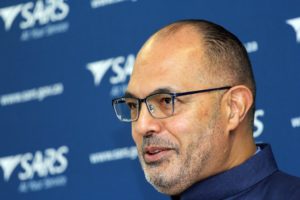 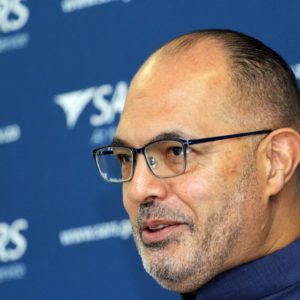 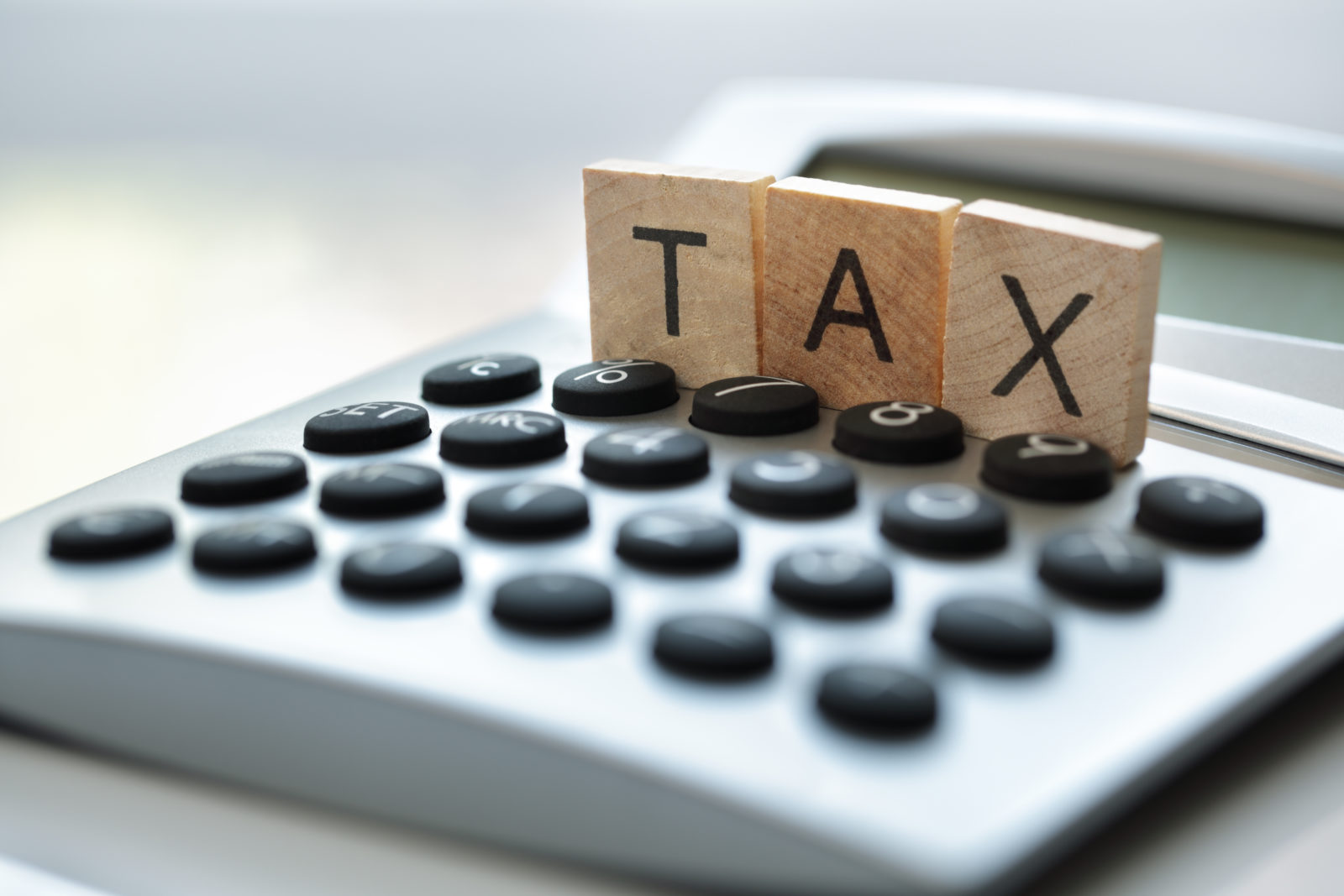