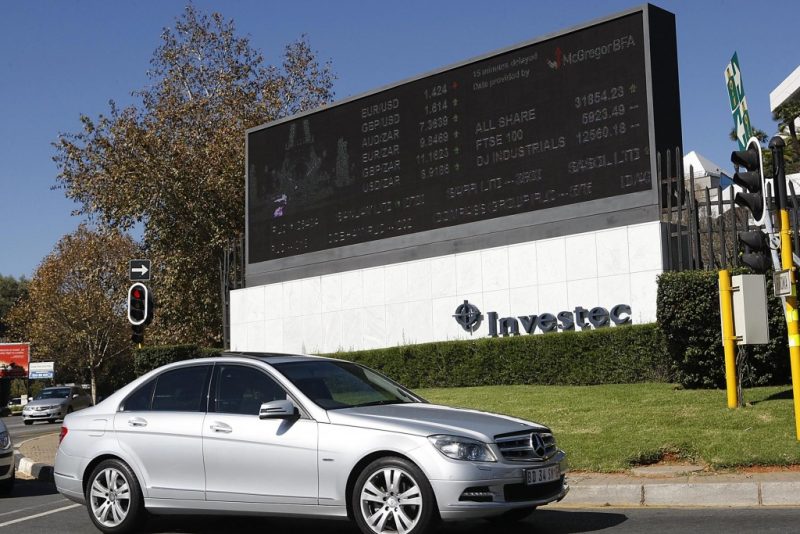 The Competition Commission wants an opportunity to argue against Investec’s application for the Competition Tribunal to declare the watchdog’s conduct as “vexatious and unreasonable” in the currency-rigging case against commercial bank traders.

Acting for the commission, advocate Dali Mpofu argued on Thursday that if the tribunal agreed to Investec’s application, it would have “far-reaching implications” for organs of state – such as the commission.

“The tribunal can’t deal with it [Investec’s application] lightly,” he said. “We have to invoke our rights [to oppose the application]. Without affording an opportunity to deal with the application, it would be extreme in its consequences.”

The tribunal’s panel – led by advocate Norman Manoim – will make a decision on Investec’s application without oral hearings from lawyers representing the bank and commission.

The application was announced on Monday by Investec’s advocate Kate Hofmeyr at the start of hearings into the commission’s case of currency-rigging in the rand/US dollar pair, which was referred to the tribunal in February 2017.

The case implicates more than 30 individuals linked to 23 banks, among them Standard Bank of SA, Investec Bank, Bank of America, Merrill Lynch International, BNP Paribas, JP Morgan Chase, HSBC Bank, Macquarie Bank, Standard New York Securities, Nomura International and Credit Suisse Group. The commission is pushing for a 10% fine on annual turnover against the banks or for them to settle with it – as in the case of Citibank, which paid an administrative penalty of R69.5 million in March 2017.

The hearings, which are scheduled to end on Friday, have centred on exceptions or objections by banks to the charges they face, including whether the commission had jurisdiction over foreign entities, the request for clarity of evidence and the lapse of the three-year period in which to bring charges.

The merits of the commission’s case have not been heard as the exceptions being argued by the banks will inform the tribunal’s decision to either allow for the case to be heard in a trial-like fashion, or for the case to be thrown out.

The commission found that from at least September 2007, traders from competing banks entered into a general agreement to collude on prices for bids, offers and bid-offer spreads for the spot trades in relation to currency trading. In doing so, they allegedly used platforms such as the Reuters currency trading platform and the Bloomberg instant messaging system (chatroom), as well as telephone conversations and meetings to coordinate their alleged collusive trading activities.

Acting for Investec, Hofmeyr accused the commission of repeated delays and the flouting of procedure since it brought charges against the banks.

In justifying the need for an order on the commission’s conduct, Hofmeyr said the competition watchdog has dithered and missed deadlines on submitting affidavits, and changed its tune on the request for separate hearings of banks.

“The banks have been put to great expense and time in responding to the conduct of the commission, which we say is nothing less than unreasonable and vexatious,” she said.

Mpofu argued that Investec’s application doesn’t have any merit, as the bank has not “properly characterised” what conduct of the commission has been “vexatious”.

“The application in itself is misconceived as it doesn’t deal with what is vexatious,” he said.