Transaction to be funded by equity issuance, bank to be launched in the fourth quarter. 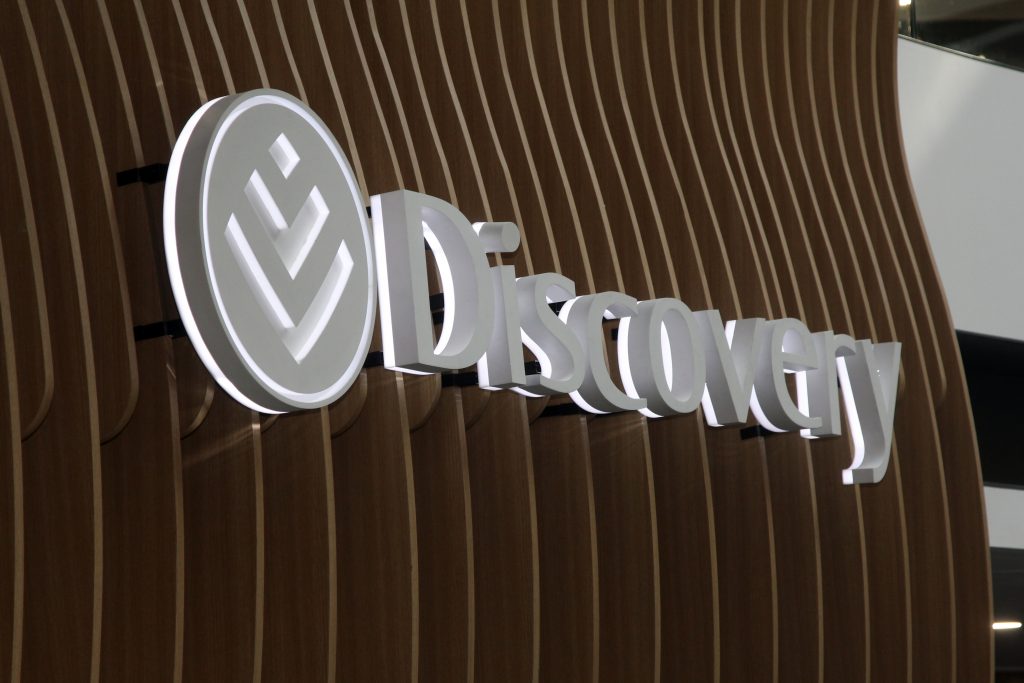 In February, Moneyweb exclusively reported that Discovery would integrate its credit card business, operated through a joint venture with FNB into its own banking offering. Discovery holds a 74.99% interest in the Discovery Card business with FNB parent company FirstRand Investment Holdings holding the remaining 25.01%. At the time, it was expected that the business would be transferred into Discovery’s bank on the same effective ratio.

The group has now disclosed that the Registrar of Banks requires the proposed 25.01% cross-holding in Discovery Bank by FirstRand Investment Holdings to be to reduced and ultimately exited over a period of time.

As such, Discovery is to acquire FirstRand’s effective interest and economic interest as well as all rights to the Discovery card book and related assets for R1.8 billion. It is to fund the transaction by way of an equity issuance. “Given the relative immateriality, the transaction does not require shareholder approval,” it said.

The regulatory condition means Discovery Bank is set to be launched in by the end of 2018, almost one quarter later than expected.

Discovery first announced its intention to enter banking in September last year and had earmarked R1.5 billion in preparation.

Discovery’s management team has long maintained that it would only enter a market that it could disrupt and add meaningful value to.

The company has yet to detail its banking product offering or pricing. However, the new bank is widely expected to make use of the Vitality shared-value rewards model, with which Discovery has had great success in South Africa and abroad.

Discovery’s bank is set to face stiff competition from the likes of banking behemoths Absa, FNB, Nedbank and Standard Bank, some of which have been overhauling products, extending and enhancing services, and beefing up their rewards programmes.

Investec, which has recently added long-term insurance to its offering, and Sasfin will provide competition for professional and high net worth clients while Capitec continues to grow its market share in the mid to high-income markets. Insurance group Old Mutual is also ramping up its transactional banking offering.

Discovery is to be one of several expected new entrants in the banking market in the coming months alongside TymeDigital by Commonwealth Bank, Michael Jordaan’s Bank Zero, SA Post Bank and the Young Women in Business Network’s co-operative outfit. African Bank, following curatorship and the installation, is also working to relaunch a transactional banking product.