Collection of old and disputed debt ‘questionable’, it says. 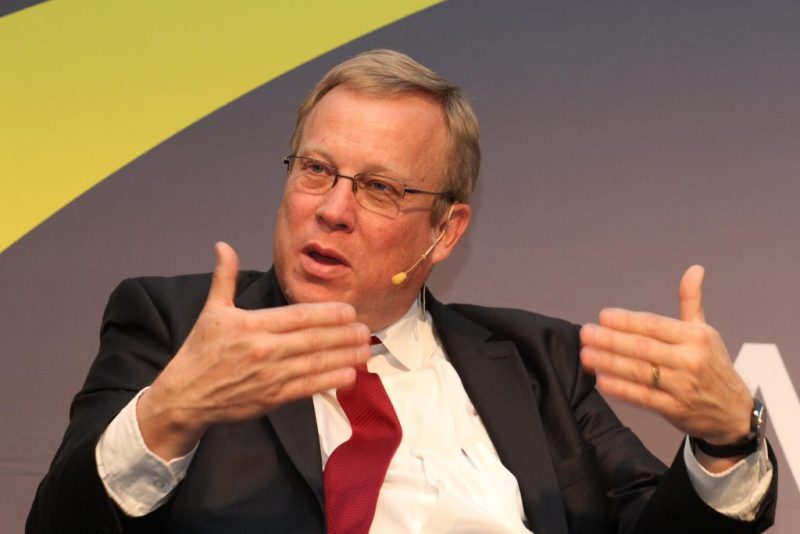 The South African Revenue Service (Sars) may not be able to collect about 40% of its outstanding debt book, which has ballooned from around R85 billion in 2015 to R143 billion.

Fabian Murray, acting chief officer for business and individual tax at Sars, told delegates at the Tax Indaba that it was “questionable” whether Sars would be able to collect this portion of the debt, which relates largely to disputes or debt that has been outstanding for more than four years.

“The other 60% is where the focus really is, to make sure that we are able to achieve that.”

Sars has been on a drive to restore its credibility and its relationship with taxpayers. It recently announced that it will revive the large business centre and ramp up its enforcement efforts with regards to the illicit economy, but Acting Commissioner Mark Kingon admits that effective collection of tax debts is a challenge.

Murray says that since debt accumulates interest on a daily basis, Sars has to be more proactive. It has to have an accurate register on hand so that it can cross-reference those taxpayers who no longer trade and temporarily suspend that debt to stop the accumulation of interest (which also causes the debt book to grow). As soon as the taxpayer becomes active again, the debt can be reinstated.

Mogola Mokola, chief officer for enforcement, doesn’t believe there is necessarily anything wrong with a debt book growing, as it indicates that Sars is making an impact on compliance. “The challenge is actually collecting on that debt.”

Sars recently took flak from the public after it outsourced a part of its debt collection effort.

“In the eyes of the public it does create the impression that there is easy money to be made – we should be collecting that, but unfortunately it hasn’t worked out that way.”

Mokola says Sars is focusing on the newer debt, but it will have to clean out the backlog. “There will come a time when the entire country will have to make the tough call of deciding what to do with the old debt because it can’t just be sitting there and [remain uncollected].”

Mokola says if Sars had been able to collect this debt it would have fixed some of its problems. “We haven’t been able to do that and I don’t think we will.”

While old and disputed debt poses challenges for Sars, there are also several businesses in business rescue and people who are hiding their assets, according to Kingon. “We need to get shrewder in terms of our debt collection methodologies.”

Kingon adds that Sars is appointing banks as third-parties to help with debt collection.

Another challenge is syndicates who defraud Sars, but as the law requires Sars to follow procedure and investigate in a certain manner, the money has often gone missing by the time Sars has been alerted to the problem. Even in those cases where the taxpayer can be located, the debt is often not backed up by assets that can easily be seized and liquidated, according to Mokola.

The increased debt book is also an indication of the strain taxpayers are experiencing, says Murray. There has been a clear trend of increases in payment arrangements. “We are also noticing that there are a number of frivolous disputes.” As soon as an assessment is disputed, the taxpayer applies for a suspension of payment.

Debt not the only challenge

Sars is also facing a significant challenge in trying to collect R1.345 trillion in tax revenue in the 2018/19 year. This after the economy fell into a technical recession during the second quarter and as the Nugent Commission of Inquiry concludes its probe into tax administration and governance. The Commission has heard devastating evidence of how Sars’s operations and enforcement efforts became fragmented after the implementation of a new operating model under the now-suspended commissioner Tom Moyane and how taxpayer morality suffered.