Betting the wrong way on the energy market has brought an extremely wealthy Norwegian power trader close to bankruptcy. 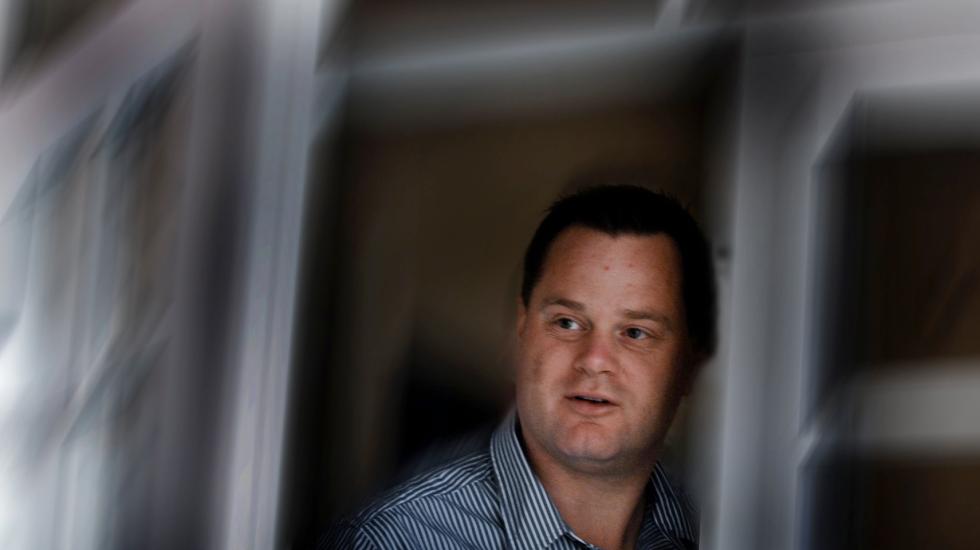 He built his fortune on dizzying forecasts but rain washed it all away: Einar Aas, one of Norway’s richest men, is now teetering on the verge of bankruptcy after betting the wrong way on the energy market.

A media-shy private trader, Aas made headlines on Friday in Norway and beyond, his misfortunes uncannily coinciding with the 10th anniversary of the collapse of US investment bank Lehman Brothers.

The 47-year-old power trader said in a statement late Thursday he was now risking “personal bankruptcy”.

Taking aggressive positions, Aas bet that the spread between energy prices on the Nordic and German electricity markets would narrow.

But, after an unusually dry summer, heavy rains earlier this week filled the reservoirs of hydroelectric dams that provide much of northern Europe’s electricity, sending prices tumbling.

At the same time, a rise in carbon prices pushed up the German cost of electricity, which is largely fossil fuel-based.

As a result, the spread between the two markets grew bigger than ever – up to 17 times the normal spread, according to the Financial Times.

Aas used his last remaining liquidity – 350 million kroner (36 million euros, $42.5 million) – to cover his positions, but still found himself in default of payment.

“I had positions that were too high compared to the liquidity on the market,” he said on Thursday.

It was a brutal fall from grace for the man born on a farm in the southern town of Grimstad and who has several times topped the list of Norway’s highest earners.

The former Agder Energi trader, who left the company to go private in 2005, made a mind-boggling 833 million kroner in taxable income in 2016, according to tax figures, which are public in the Scandinavian country.

This amounted to an hourly income of 95,000 kroner, taking his personal fortune to an estimated 2.17 billion kroner.

Described in the Norwegian media as a brilliant student who developed a passion for poker and race horse betting at secondary school, he now risks having to sell his luxury real estate digs, including a spectacular 350-square-metre (3,750-square-foot) rooftop apartment in central Oslo.

The exact scope of the damage remains to be determined, but the Norwegian media are already calling it “the biggest loss” ever recorded by a private person in Norway.

The Nasdaq stock exchange is also licking its wounds.

The market operator, which closed and liquidated Aas’ portfolio on Wednesday, said it had “fully contained” the risks.

But Nasdaq was nonetheless left 114 million euros in the hole.

Of that, 107 million came from the mutual default fund clearing house members must contribute to – reportedly two-thirds of the entire fund — and seven million from Nasdaq’s own default fund.

“For an experienced trader, who knows the market like the back of his own hand, to accumulate such an enormous position that he is unable to pull out unscathed is shocking,” Norwegian business daily Dagens Naeringsliv wrote in a comment.

“It is also shocking that Nasdaq allows a single actor to take on a risk that de facto wipes out the default fund as well as its own market capital,” it added.