How Sanral is robbing Peter to pay Paul 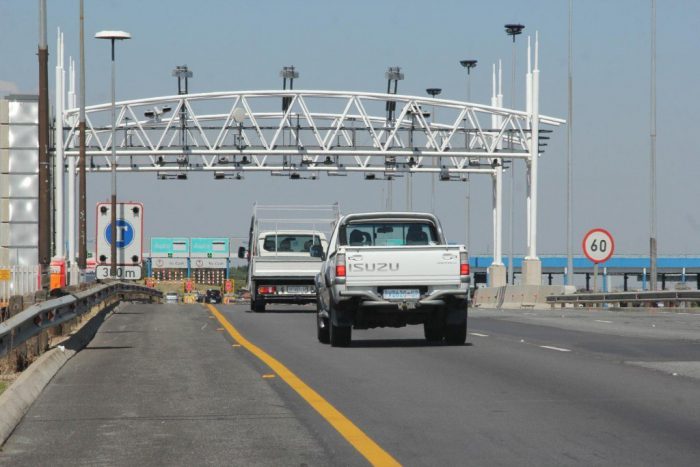 The South African National Roads Agency (Sanral) is taking large amounts of money from its non-toll portfolio, which comprises 87% of the roads under its management, to plug the hole left by Gauteng road users who refuse to pay their e-tolls.

According to information contained in its integrated report released on Monday, Sanral transferred R1.9 billion from its non-toll portfolio to the toll portfolio in the year ended March 31, 2018.

This could escalate to R5.75 billion in the current financial year, in terms of approval obtained from National Treasury. This transfer would only be enough to support Sanral’s liquidity needs up to July next year, the agency states in the report.

This means the 187 km Gauteng e-toll project is gobbling up more and more of the money meant for building new roads and maintaining the existing 13 000 km of non-toll roads under Sanral’s management.

This comes as government drags its feet on resolving the e-toll impasse. According to the Sanral report, the president and the minister of transport earlier committed to taking a decision by May this year, but this has not happened. It is not clear whether the report refers to the current or previous functionaries.

Cash receipts on the Gauteng e-toll system amounted to R726 million during 2017/18. When e-tolls were first implemented in December 2013, Sanral hoped to collect R300 million per month.

According to the report road users owed R10.8 billion in toll fees at the end of March, of which R9.8 billion had been outstanding for more than 91 days. That is a deterioration from the total of R8.7 billion a year before, of which R6.4 billion was older than 91 days.

The lion’s share of this is due to non-payment of e-tolls.

Sanral says in the report that it continues to pursue the outstanding debt, but considers debt older than three years, the balances of clients in business rescue or liquidation, and amounts below R500 as unrecoverable.

The agency has government guarantees to the value of R37.9 billion. Of this, it has utilised R29.7 billion. It also has treasury approval for a further R15 billion in unguaranteed debt, with R4.8 billion of that still available for issuing new bonds.

In terms of the current funding requirements, Sanral does not expect that the total guarantee limit will be breached before March 2020. This does not provide for any new toll roads “and limited capital expenditure on roads, where this is possible without compromising the asset”.

The agency stated that it might return to the capital markets in the light of the approval for the transfer of non-toll money to the toll portfolio.

Government must ‘bite the bullet’ and make a decision on e-tolls, says Sanral CEO
3 weeks ago
3 weeks ago
PREMIUM! 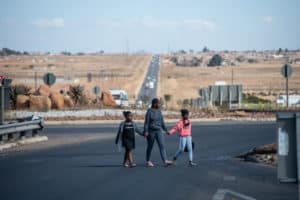 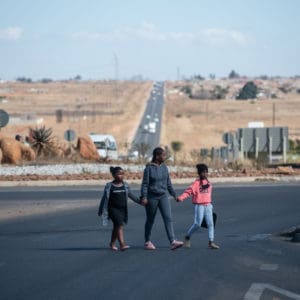 Government must ‘bite the bullet’ and make a decision on e-tolls, says Sanral CEO
3 weeks ago
3 weeks ago
PREMIUM!