Hassen Adams claims that there is a group of shareholders attempting a hostile takeover. 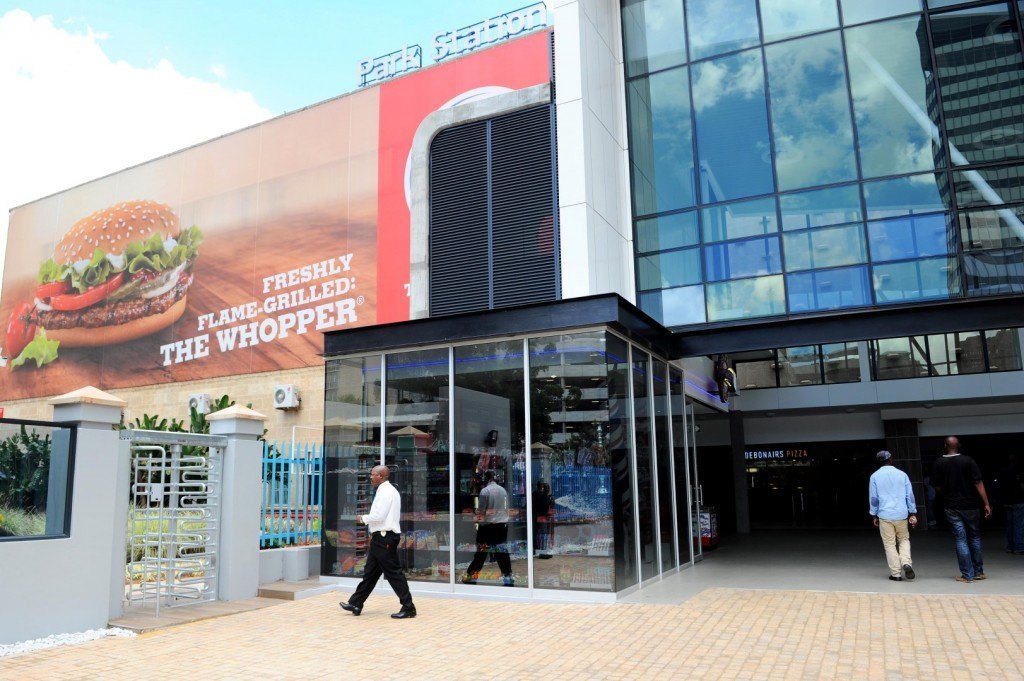 Grand Parade shareholders have called for an extraordinary general meeting amid governance concerns, resignations and poor results. Picture: The Citizen

Hassen Adams, founder and executive chairman of Grand Parade Investments (GPI), is fuming and has accused a small group of shareholder activists of launching a ‘hostile takeover’ on the company. The shareholders, who collectively hold 12.5% of GPI, have requested – and been granted – an extraordinary general meeting (EGM), which will be held on October 31.

The purpose of the meeting is to give shareholders the opportunity to vote for four new independent directors, ostensibly to deepen the skills and independent oversight of the board. In addition, the activist shareholders have requested that all existing non-executive directors be put forward for re-election to reinstate good corporate governance.

Adams does not believe their intentions are honourable. “I extended an olive branch – I suggested we accept two of their nominations. But they want all or nothing. On that day we declared war. The battle is on. They want to destroy my legacy. For me, it is not about the money. It is about the thousands of shareholders who believe in me.

“I’m sending a letter to all the institutions – they must know their blue-collar investors are being abused by these guys. I’m also going to look at a political intervention. Quite frankly this cannot happen. If it was happening for the right reasons then yes. But it is not.”

Grand Parade Investments is a black-empowerment success story. It was founded in 1997 to partner Sun International as its primary black economic empowerment partner in the Western Cape and listed on the main board of the JSE in 2008. From there it expanded its gaming investment portfolio, adding slot machines and other investments. All went swimmingly, with the share price eclipsing R7 in 2014 and dividend payments remaining constant and generous.

But in 2014 GPI changed tack, claiming onerous regulatory requirements in the gaming space. It sold off part of its gaming portfolio and diversified into quick service restaurants. Specifically, it rolled out Burger King – there are now 80 corporate stores countrywide, more latterly adding US brands Baskin-Robbins and Dunkin’ Donuts to its portfolio.

Since 2013 it is estimated that capital expenditure plus losses incurred by the foods division add up to about R1.4 billion, well north of GPI’s market capitalisation of just over R1 billion.

In the year to June 2018 headline earnings from core investments declined from a loss of R20.1 million last year to R48 million this year. While Burger King managed to reduce its losses from R41 million to R29 million, Dunkin’ Donuts, Baskin-Robbins, Mac Brothers, and the new Grand Bakery all deepened their losses.

The gaming business grew its contribution by 13% from R103 million to R117 million.

This follows several failed attempts by these shareholders (who together hold 12.5% of GPI shares) to constructively engage with the GPI board about governance concerns, poor results and the departure of two chief executive officers in the past 18 months, as well as a chief financial officer and the chief executive officer of Burger King SA.

“These are yuppies who are gambling with blue-collar money,” says Adams. “GPI is trading at a big discount to its NAV [net asset value], all they want to do is strip the assets – there is R3 billion worth of assets in the business.

“This is being done under the guise of shareholder activism, but they are nothing more than hyenas.”

According to Jarred Winer, fund manager at Westbrooke, the shareholders have three main concerns: capital allocation, governance and strategic direction.

“Management has invested a fortune into its food brands but has not demonstrated a proven ability to generate returns. Certainly, performance at Burger King is improving, but it remains loss-making. Before management had a chance to prove itself, it invested in Baskin-Robbins and Dunkin’ Donuts.”

Further capital allocation concerns relate to GPI’s purchase of Spur shares after the initial purchase in 2014 of 10% of Spur shares via a B-BEEE transaction. In 2016, the company tried to acquire up to R779 million of Spur shares from Coronation Fund Managers at R40 per share, a 25% premium to the market price at the time. This was blocked by shareholders, but GPI continued to buy Spur shares in the open market. Spur shares now trade at R24 and management has publicly stated that it wishes to sell its stake in Spur.

In addition, the shareholders believe that management and shareholder interests are not aligned. “Total bonuses paid to executive directors amounted to R15 million in the 2017 financial year, while the group made headline losses and the dividends paid to shareholders halved,” says Winer.

Further, the current board’s skills and experience are not aligned to the company’s new strategy. GPI’s shift into the quick service restaurant (QSR) industry requires a board with relevant industry skills, knowledge and experience.

The directors proposed by the shareholders include Cora Fernandez, a CA with experience in the private equity industry and former CE of Sanlam Investments Institutional Business; Mark Bowman, former MD of SABMiller Africa; Ronel van Dijk, former CFO of Spur and COO of Spur International; and Seapei Mafoyane who is CEO of Shanduka Black Umbrellas, the enterprise and supplier development partner to, among others, Transnet, Lonmin, Anglo American, Exxaro and Mitsubishi Hitachi Power Systems Africa.

Adams does not believe the nominees have the necessary skills and experience, except possibly Mark Bowman. “They will not be a good fit.”

Ricco Friedrich, director and fund manager at Denker Capital, counters that the nominees are credible and would represent the interests of all shareholders, including small shareholders. “The community members are powerless. They have no voice to speak out against the massive destruction of shareholder value that is taking place. The share price was down 70% but rose 25% on the news that an EGM is to be held.”