A R1.5bn debt has remained unpaid, while 5,000 miners were left unemployed. 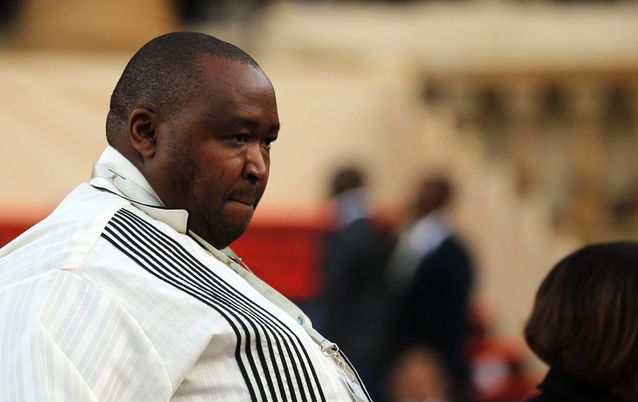 Last week the Durban High Court provisionally sequestrated the estate of businessman Khulubuse Zuma pursuant to an application by the liquidators of the Pamodzi Group of Companies (Pamodzi). Pamodzi comprised six mining companies, all of which are in liquidation.

Zuma has been given until March 4 to show why the provisional order should not be made final.

The matter had its genesis in 2009 when Zuma and Zondwa Mandela, through Aurora Empowerment Systems (Aurora), gained control of mines on the outskirts of Johannesburg that belonged to Pamodzi Gold.

Zuma is the nephew of former president Jacob Zuma and Mandela the grandson of the late president Nelson Mandela.

In 2012 the liquidators applied to the Pretoria High Court to have Aurora’s directors declared to have been reckless. If the application was successful, then the directors of Aurora would be personally liable to Pamodzi for all monies owed to it by Aurora.

The matter came before Judge Eberhard Bertelsmann, who in June 2015 handed down his judgment, in which he held all the directors liable to Pamodzi.

Over 5,000 miners lost their jobs as a result of these reckless directors.

Read: Khulubuse Zuma ‘did not know Aurora representations were false’

The liquidators proved two claims against Zuma: R122 million and R1.4 billion. Judge Bertelsmann refused Zuma leave to appeal against his judgment and the Supreme Court of Appeal similarly closed the door on him.

Zuma and the liquidators entered into settlement negotiations.

There were two important provisions in the R23 million settlement agreement. Firstly, Zuma would adhere to it. Secondly, if Zuma had been less than candid in disclosing the true extent of his assets, the agreement would fall away and the Bertelsmann judgment would be of full force and effect.

Zuma deposed to an affidavit which he handed to the liquidators detailing what purported to be a detailed disclosure of his assets and the value thereof.

Here are some of the assets mentioned in the provisional sequestration court papers:

Zuma was fingered in the so-called Panama Papers. He stated that he did not have any interest, be it directly or indirectly (in his personal capacity or through an agent) in any company, trust, corporation and/or other legal entity, except in an entity named by him as ‘Impinda Transport’, a company he declared had no value. He also stated he was not a creditor of any party.

Zuma kept up his payments to the liquidators until June 2017 and two months later paid R200,000. This meant the settlement agreement had become a nullity and Zuma was now bound to the Bertelsmann judgment: R122 million and R1.4 million – minus the payments already received.

The Insolvency Act has a provision that you can be sequestrated if your liabilities exceed your assets by R200. Liquidator Johan Engelbrecht’s affidavit sets out the statutory allegation respectfully: “It follows that the liquidators have a claim against [Zuma] in an amount exceeding R200.”

Act of insolvency and benefit to creditors

The liquidators told the court that the R23 million compromise by Zuma was made with one of his creditors to the exclusion of others and that this amounted to an act of insolvency. They allege that if a final order is granted on March 4 then the appointed liquidator will be able to fully investigate Zuma’s financial affairs, including his 34 directorships.