Workers will down tools as early as next week if demands for higher wages are not met. 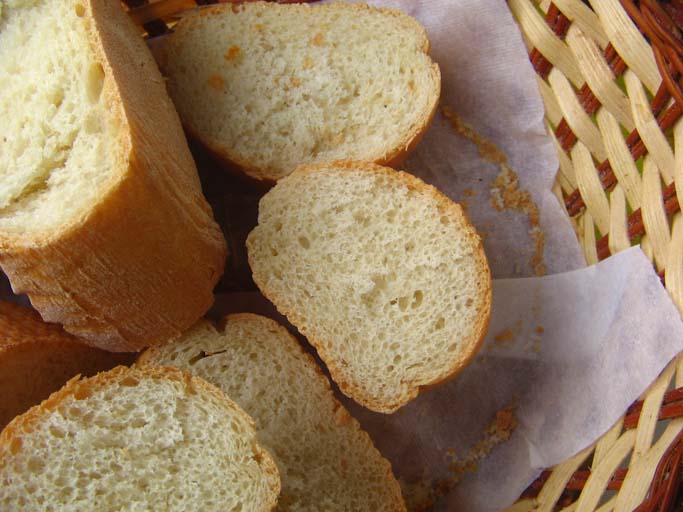 A potentially debilitating strike, which could affect the availability of several basic foodstuffs, is brewing at one of the country’s largest milling/baking plants, with workers set to down tools as early as next week if their revised demands for better wages and benefits are not met.

RCL Foods’ business unit Millbake, housed in the company’s Pretoria West Mill, is part of the RCL Foods’ Sugar & Milling Division, which also consists of sugar and animal feed production arms. The National Trade Union Congress (NTUC), which claims to represent more than half of Millbake’s staff, have threatened a downing of tools if their demands for a R9,000 basic salary, an annual or production bonus, medical aid allowance, R400 danger allowance and R900 housing allowance are not agreed to.

Sophonia Machaba, the union’s general secretary, said the R9,000 basic salary demand was for those earning below this amount and that they demanded a R15,000 basic salary for those earning above R9,000. According to the memorandum of demands sent to the company, the union argues that the demands were based on the rising cost of living, economic conditions and the impact this has on the disposable income of workers.

The union maintains the demands were practical and reasonable, saying this was a considerable reduction from the initial demand of a R10,000 and R16,000 basic salary, as well as a R1,000 housing allowance and R500 danger allowance.

“We have reduced our demands to try to meet the employer halfway. The employer will table an offer this week, which we will take to our members. If they reject the offer, we will go on strike,” he said.

Machaba said this week would see two parallel negotiating processes with the employer, where the offer would be tabled and picketing rules agreed upon to pave the way for a full-blown strike.

UPDATE: An earlier version of this article quoted Machaba as saying the strike would affect production and distribution of Sasko bread products. A spokesperson for Sasko has since indicated that this is not the case, and that RCL Foods is not connected to Sasko in any way. 9:48, January 31.