The Global Optimal Fund of Funds has charged for performance despite sustained weak returns. 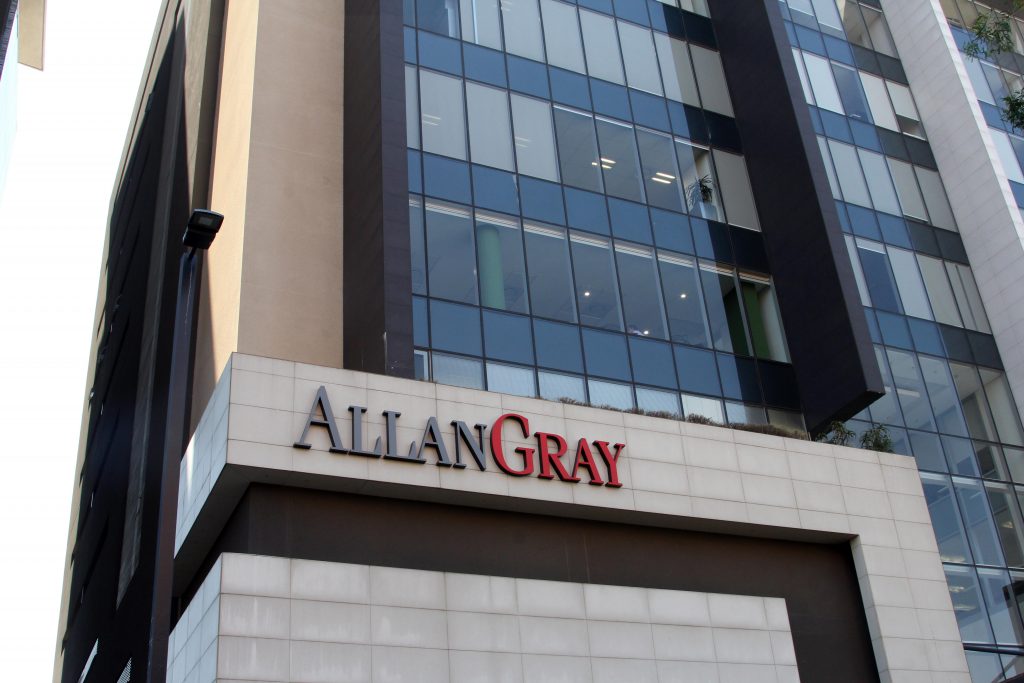 Allan Gray and its sister company Orbis are strong believers in performance fees. They contend that they are the best way to align their clients’ interests with their own.

However, anyone looking at the recent performance of the Allan Gray-Orbis Global Optimal Fund of Funds and the performance fee it is charging would be justified in asking how this is true in this instance.

To the end of February the fund was the worst-performing unit trust in the global multi-asset low equity category over six months, one year, three years and five years.

Measured in rands to the end of February, it returned 0.9% over the previous 12 months, and 3.6% per annum over the past five years. Those numbers are, however, helped by the weakening of the local currency. In US dollars, the fund’s return over those 12 months was -15.3%, and over five years -1.8% per annum.

Overall, that paints a picture of a fund that has not delivered much for investors. Yet its total investment charge over three years to the end of December 2018 included a performance fee of 0.8%.

The reason for this is that the fund outperformed over 2016 and 2017 and over a few months at the start of 2018. This has entitled it to charge the performance fee, even though over three years it has materially underperformed its benchmark. It has not, however, levied a performance fee since February 2018.

As the table above shows, investors have paid a performance fee, despite the fund’s meaningful relative and absolute underperformance.

Orbis, however, remains resolute that its performance fee structures are in the best interests of its clients.

“Performance fees are an integral part of how we have run Allan Gray and Orbis,” says Tamryn Lamb, head of retail distribution at Allan Gray. “They are central to our message that our interests are firmly aligned with those of our clients. We don’t think we should do well unless our clients do well over the longer term.”

Is the fee asymmetrical?

However, there is an argument that for a performance fee to be truly aligned with clients’ interests, the asset manager shouldn’t only be sharing on the upside. They should share in the pain on the downside as well.

This is the case with most of Allan Gray’s funds. For example, the Allan Gray Equity Fund reduces its fee if the portfolio underperforms its benchmark.

In the Allan Gray-Orbis Global Optimal Fund of Funds, however, the firm earns a fixed annual management fee, regardless of the return. Orbis therefore shares only on the upside, and loses nothing on the downside.

“The current fee structure is asymmetric and in favour of the fund manager,” argues Gerbrandt Kruger, senior investment analyst at Morningstar. “The fund has a relatively high annual management fee of 1% plus VAT, and, in addition, charges a performance fee when the fund outperforms bank deposits over a year. In our opinion, Orbis and Allan Gray should find a more appropriate benchmark for the fund and one that ensures alignment between themselves and their investors.”

Orbis argues that the benchmark is appropriate because the fund aims to deliver a cash return, plus or minus its ability to deliver alpha from its equity holdings. This is despite the fact that over the past few years this has been an unchallenging benchmark to beat, given that cash deposit rates in the US and Europe have been close to zero, and sometimes negative.

The firm also believes that the management fee is not excessive, given what is involved in running the mandate.

“What we are trying to achieve is a fund that delivers an uncorrelated, diversified return over the long term, irrespective of the market environment, and that can outperform cash and bonds,” says Lamb. “So we think a higher fee than for a money market or bond fund is justified. We are doing the same amount of work in this fund as in our equity mandates, which charge similar base fees.”

But is it fair?

Yet, in a period where the longer-term return has been so poor, and the benchmark has presented a relatively low hurdle, is it still fair to charge for performance? Wouldn’t it be in their clients’ best interests to acknowledge that it isn’t appropriate under the circumstances?

Lamb doesn’t believe so, as she is concerned about the message this would send.

“We know that the performance has been disappointing, and that it has tested clients’ patience,” Lamb says. “However, I worry that if we waived the performance fee component temporarily, it would say that we think we did something wrong in the underlying strategy – that this fund made a big mistake, we eroded capital and we don’t think it is going to return. If we chop and change our fee structure when we underperform, I think clients would lose faith in us.”

There is, however, precedent for this. Investec Asset Management suspended the performance fee on the Investec Value Fund in 2015 when it had experienced a sustained period of underperformance. The firm took the decision that, under the circumstances, to charge a performance fee for short-term relative outperformance would not be appropriate when the longer term returns were so disappointing.

For Lamb, however, this is not their preferred option. She believes that putting performance first, and being focused on providing value for money and charging for value added have been hallmark principles for how Allan Gray and Orbis have always operated.

“In saying that, we continually look at our structures to see if they should be improved,” she says. “We do this on an ongoing basis, and we aim for improvements we make to be made with a longer-term view in perspective – not simply in reaction to short-term performance.” 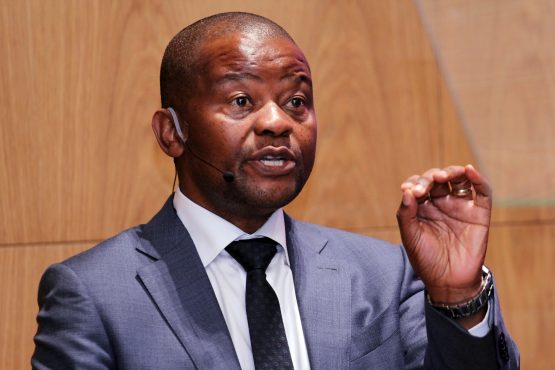 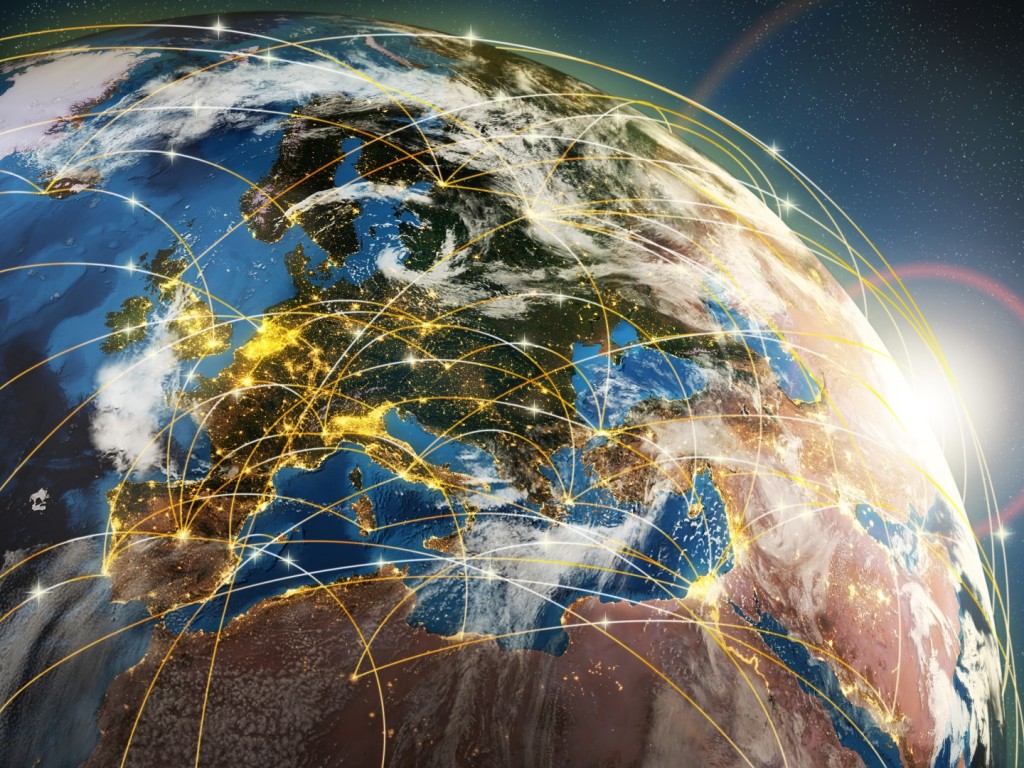