Tenants line up for space in Joburg’s bombed-out CBD Atterbury Property’s R1.2 billion residential and commercial redevelopment of Jewel City in Johannesburg’s bombed-out central business district is about to sign lease agreements with a national grocery chain and other retailers such as Clicks pharmacy to anchor the project. 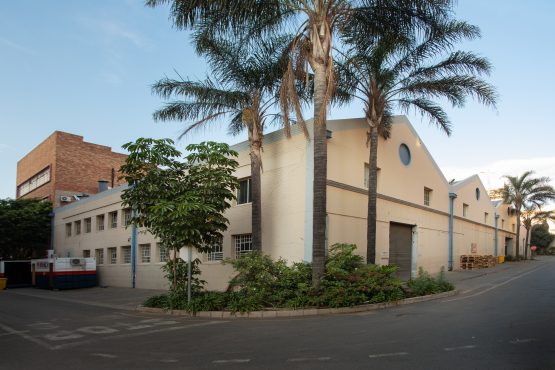 The construction of 40,000m2 of new buildings and redevelopment of existing structures in Jewel City, which got its name as the closed-off area housing the country’s diamond and precious metals regulators, will include 1,200 apartments in phase one leasing from R3,000 to R6,000 a month, says Pautz. Phase two will add up to 1,000 more apartments.

The plan is to open up the area and upgrade Fox Street to link the R1.2 billion Jewel City with the R380 million Absa Towers main building redevelopment, also being done by Atterbury through a consortium called Divercity Urban Property Fund. The fund’s Fox Street work will be extra to the costs at Jewel City and Absa Towers, says Pautz. 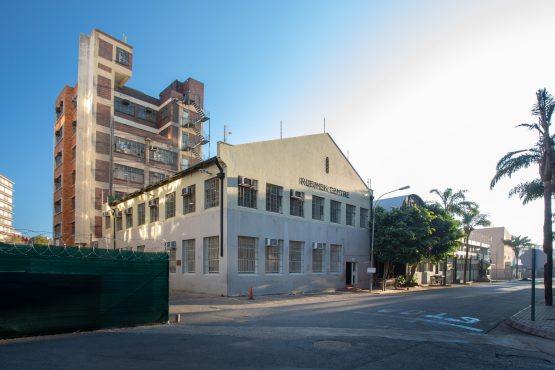 Corporate tenants began to flee Johannesburg’s original CBD for the northern suburbs, primarily Sandton, in the 1990s as criminal gangs overrode parts of it and the homeless occupied derelict buildings. Blocks of the CBD became no-go zones ruled by thugs and drugs. Jewel City, in the eastern CBD, was largely sealed off, but felt the effects of the urban decay.

“It was very much a bombed-out area, it was a total security shutdown and cut off from public access,” says Pautz. “Our aim post redevelopment is to open it up and incorporate it back into the fabric of the city. It will be fully accessible – pedestrian and vehicular access will all be reopened.” 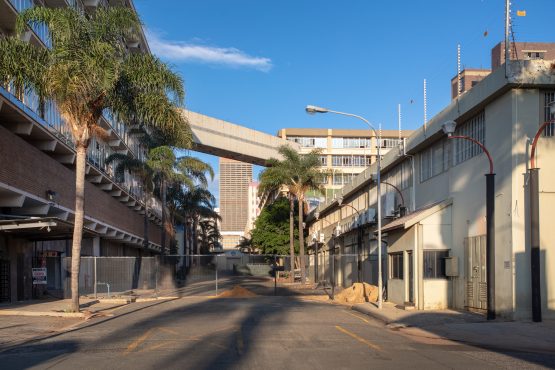 The project’s national grocery outlet tenant cannot be named publicly quite yet because of a non-disclosure agreement, but those already signed up include Planet Fitness and Famous Brands, which owns fast food chains Steers, Wimpy and Debonairs Pizza. Famous will likely install a Mugg & Bean restaurant in the development, says Pautz.

Atterbury’s other developments include its 20% in Johannesburg north’s Mall of Africa, the largest first phase shopping centre in southern Africa at 130 000m2.

Atterbury has a 31% share in Divercity, which is running the Jewel City and Absa Towers projects, alongside 27% invested by Ithemba Property, with 19% each held by Rand Merchant Holdings (the bank is also a shareholder in Atterbury) and Nedbank. The privately held Genesis Property holds the remaining 4% in the fund.

Divercity will lease 10 grade A office floors of the Absa Towers main building back to the bank and turn the remaining 20 floors above it into 550 apartments, according to Pautz. The apartments should be completed in a year, he says. 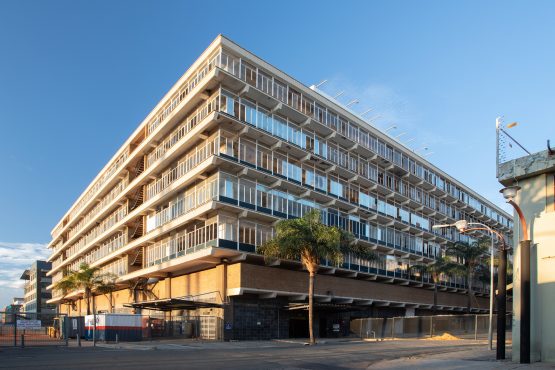 Contractors on Jewel City include Nomad Construction and a WBHO/Matheo joint venture, according to Divercity. It is estimated that the project will create 1 279 temporary jobs and 25 permanent ones. The first 14 000 square meters of commercial space will include a primary and high school as well as medical facilities.

“We’re certainly hoping that this is just the first piece of redevelopment of the CBD that’s been seen in a long time, and we’re encouraging other developers to join us,” says Pautz. “If the CBD can be turned around and uplifted to a safe and secure environment for people to live and work in, and especially for families to move back into, it will do a lot in assisting to alleviate the housing crisis which Joburg currently faces.” 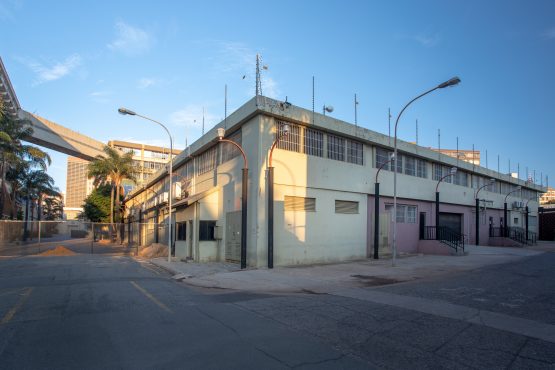