Uber filed documents Thursday for its much-anticipated public share offering expected to be the largest in the tech sector in years, and a bellwether for other venture-backed startups eyeing Wall Street listing. 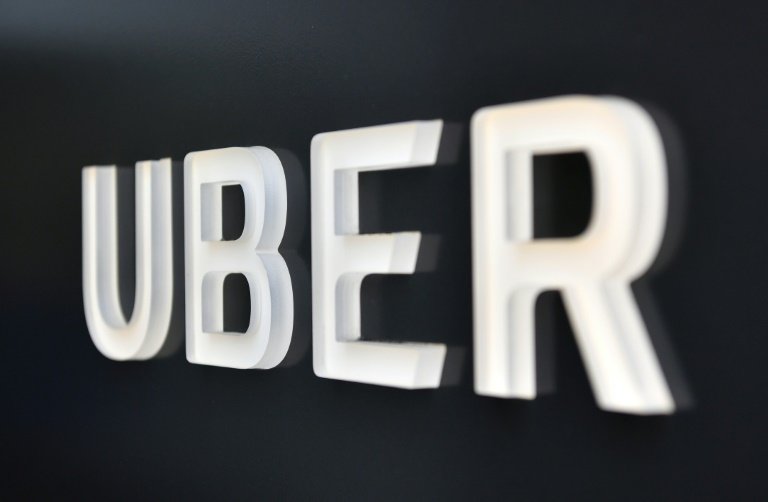 Uber filed its IPO documents saying its mission is "to ignite opportunity by setting the world in motion". AFP/File/JOSH EDELSON

The filing with the Securities and Exchange Commission contained no specific pricing or timing for the market debut for Uber, which according to media reports was expected to raise some $10 billion.

Uber’s valuation in its latest private investment round was more than $70 billion, but reports said the ride-hailing giant was likely to seek a market value of close to $100 billion.

The filing noted that Uber offers ridesharing in some 700 cities but has bolder ambitions to reshape how people and goods are transported with operations such as meal deliveries, freight, and electric bikes and scooters.

“Our mission is to ignite opportunity by setting the world in motion,” the document filed with the Securities and Exchange Commission.

“We revolutionized personal mobility with ridesharing, and we are leveraging our platform to redefine the massive meal delivery and logistics industries. While we have had unparallelled growth at scale, we are just getting started.”

Uber said it operates on six continents with some 14 million trips per day and has totaled more than 10 billion rides since it was founded in 2010.

The filing contained a “placeholder” amount of $1 billion to be raised but that figure is expected to increase ahead of the initial public offering (IPO) expected in May.

The move comes after a lackluster market debut for Uber’s US rival Lyft, which has lost more than 10 percent of its value since its IPO last month.

Chief executive Dara Khosrowshahi, who took over in 2017 as part of an effort to reform a corporate culture marred by misconduct and other scandals, said Uber has taken steps to restore its brand and credibility.

“Taking this step means that we have even greater responsibilities — to our shareholders our customers and our colleagues,” Khosrowshahi said in a letter announcing the IPO.