Disney will donate $5 million for the reconstruction of Notre-Dame, the company announced Wednesday, calling the French cathedral an "irreplaceable masterpiece." 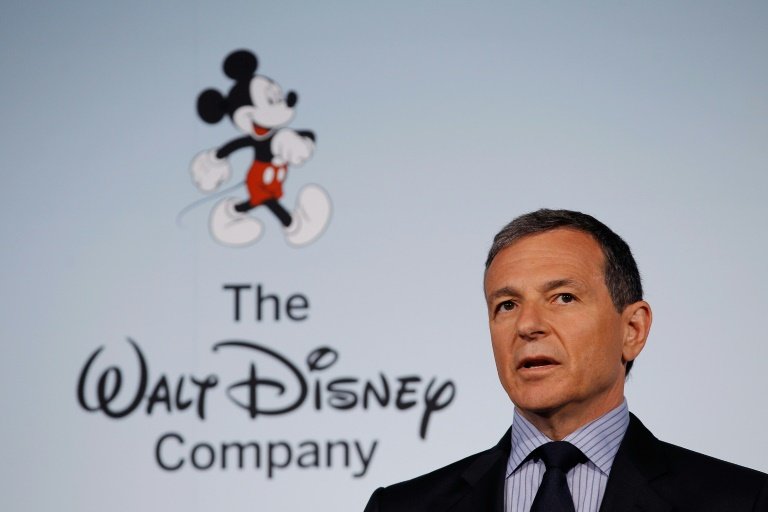 “Notre-Dame is a beacon of hope and beauty that has defined the heart of Paris and the soul of France for centuries, inspiring awe and reverence for its art and architecture and for its enduring place in human history,” said Disney Chief Executive Bob Iger in a statement.

“The Walt Disney Company stands with our friends and neighbors in the community, offering our heartfelt support as well as a $5 million donation for the restoration of this irreplaceable masterpiece.”

Disney’s connection to the storied cathedral includes its 1996 animated hit “The Hunchback of Notre Dame,” based on the Victor Hugo novel.

The Disney donation is among the first major contributions from a US entity following Monday’s blaze, which gutted the great Paris landmark, destroying the roof, causing the steeple to collapse and leaving France reeling with shock.

Apple Chief Executive Tim Cook announced the tech giant would give an unspecified amount, while Henry Kravis, co-founder of investment fund KKR and his wife Marie-Josée Kravis, said they would give $10 million to the project.

The University of Notre Dame in Indiana has also promised $100,000.

However, the slew of announcements from French giants raised eyebrows in France, with some politicians on the left arguing that the ultra-rich could best help protect the country’s cultural heritage by fully paying their taxes — or helping the “human cathedral” of people in need.