The embattled company appears to be retaining a never-say-die attitude about its troubles. 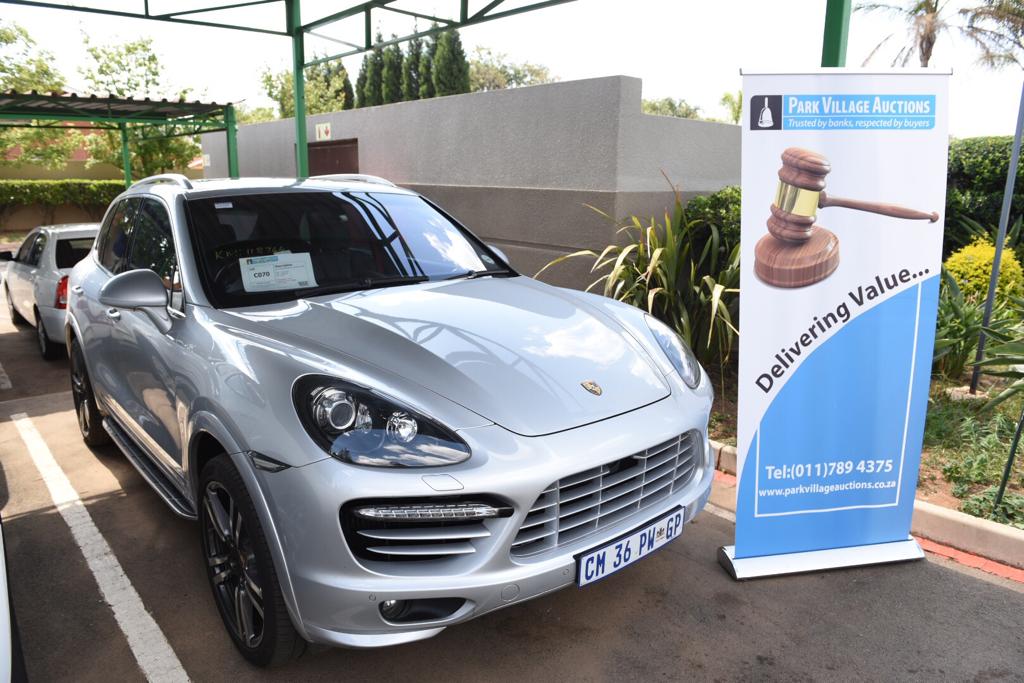 In what may turn out to be a last-ditch attempt to stop millions of rands in assets being auctioned off on Wednesday and Thursday, Bosasa filed papers in the High Court in Johannesburg on Tuesday to enter into business rescue.

Their attorneys, Goodes and Seedat Incorporated, contend in their court papers that if the liquidators continue with the auction they will in effect be in contempt of court because they do not have the consent of the company’s directors to sell off their assets, among other reasons.

“The effect of the business rescue application is that the liquidation proceedings are suspended,” said lawyer George Goodes by email on Tuesday.

Earlier today, late Bosasa CEO Gavin Watson’s nephew and executor, Jared Watson, made it clear that African Global Operations (formerly Bosasa) will be hoping the law may yet be on their side to allow them to be able to reverse the outcome of this week’s auction of their assets, even if sales go ahead from tomorrow, since any such sales would probably end up being challenged in court.

Watson was appointed a director and shareholder of Bosasa last month with Gavin Watson’s daughter Lindsay.

Watson went on talk radio 702 on Tuesday at noon to declare that the auction should be considered illegal, though Park Village Auctions director Clive Lazarus had already reassured the station’s listeners moments before that, as far as they were concerned, the auction was legal and people should feel confident about snapping up a possible deal.

When The Citizen visited the Bosasa campus to take photos today, we were told that more than 400 people had already come through to view the items and that “everyone wants a piece of Bosasa”.

It’s understood the auctions should be well attended and that bidding will be very competitive, if indeed it does go ahead. 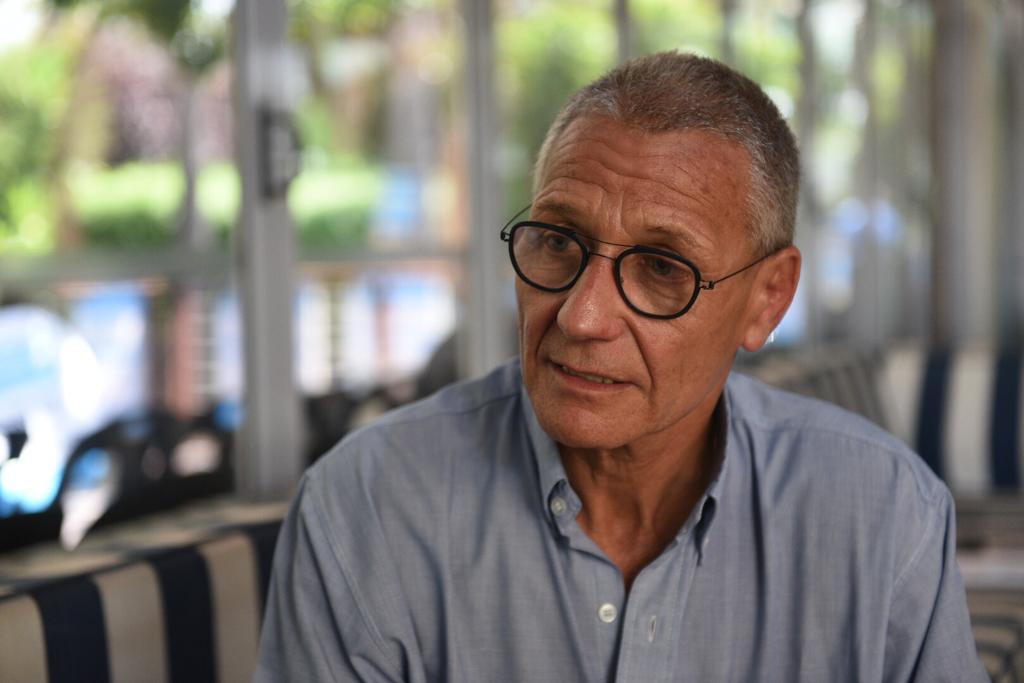 The legal position maintained by Bosasa, however, is that their provisional liquidators should have sought the consent of their directors before they could auction off the company’s assets.

Jared Watson told The Citizen: “Provisional liquidators have no legal authority to sell a company’s assets.”

“Only finally appointed liquidators can do that. We have told them that and they say they don’t care and are doing it anyway.”

The email continued that a “number of reasons” should have been considered against the auction, including that Bosasa did not believe there would not be enough interest in the auction in December, and that they would not achieve the best prices possible.

“Even if the liquidators do not accept the offers made for the various movable and immovable assets at auction, we believe that the values obtained at the auction will create a benchmark for future offers, and specifically again in regard to the immovable properties and plant we have reason to believe it will have a negative effect on future offers.

“We therefore request that you cancel the over-hastily arranged auctions, which we repeat was arranged without the necessary consultations and/or consent.”

Numerous further correspondence followed, with the liquidators sent another letter yesterday, the day before today’s auction viewing, in which Bosasa complains that they had received an inadequate response from the liquidators and that the liquidators were “incorrect” to rely on a finding from the Supreme Court of Appeal to allow them to continue with the auction since the court had earlier declared that “the assets referred to … shall be sold in consultation with and with the consent of African Global Holdings (Pty) Ltd, African Global Operations (Pty) Ltd (in liquidation) and the respective boards of its subsidiaries …

“This is the Court order in terms of which your clients are (apparently unlawfully) proceeding with the auctions without the consent of the directors in question,” argued Bosasa.

“The order of Mr Justice Boohla stands and was in no way affected by the judgment of the Supreme Court of Appeal. It was not even referred to in the judgment.”

Bosasa argued that the earlier judgment therefore still stood until it could be set aside.

“Your client apparently relies on paragraphs 1 and 2 of the order and cannot ignore paragraph 3 of the order. In attempting to do so they are in contempt of a Court order and will be liable (also in their personal capacities) for the consequences of doing so,” the email continues, referencing a court ruling in October.

The Citizen attempted to get comment from the liquidators, Sechaba Trust, since this morning. The company made it clear that only Cloete Murray could speak about the Bosasa liquidation, but he was in court for the day.

He ended up giving comment only to News24 late on Tuesday, in which he was quoted as saying Bosasa’s court application was not urgent and the auction would go ahead as advertised “notwithstanding Mr Jared Watson’s attempts to send out confusing and misguided messages to the market”.

“As far as we are concerned, the documents [court papers] filed are a nullity as they do not comply with the requirements of the Companies Act, therefore the auctions will proceed as advertised … this is just another attempt by the Watson family to preserve whatever it is they are trying to preserve and stifle the liquidators in their attempts to investigate the affairs of this company.”

Today, until 3pm, the public was allowed to view the hundreds of items that will presumably still be going under the hammer tomorrow and Thursday, including numerous vehicles, in an auction being managed by Park Village Auctions at the instruction of Sechaba Trust. 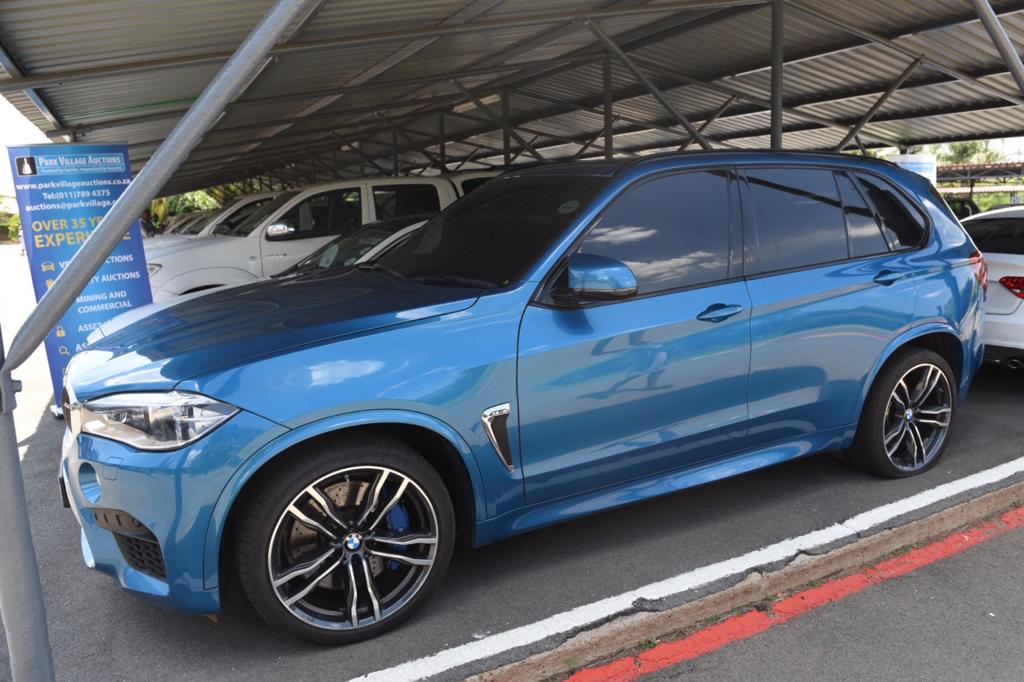 Last month the Supreme Court of Appeal (SCA) found in favour of keeping the company in liquidation, emboldening the auctioneers, who had already started advertising the event.

Watson now contends that the Bosasa group will be able to obtain bank accounts. 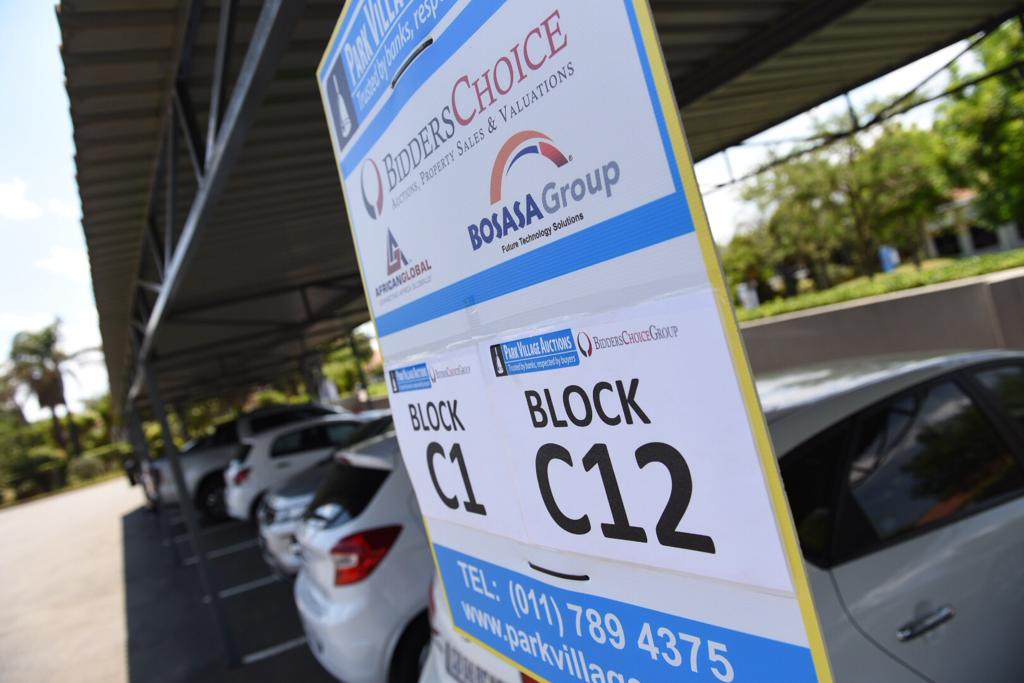 Had the ruling gone the other way, control would have been handed back in its entirety to the Bosasa directors.

The Citizen has today seen the nearly 1,200-page court application from Bosasa to have the company taken out of liquidation and placed into business rescue. 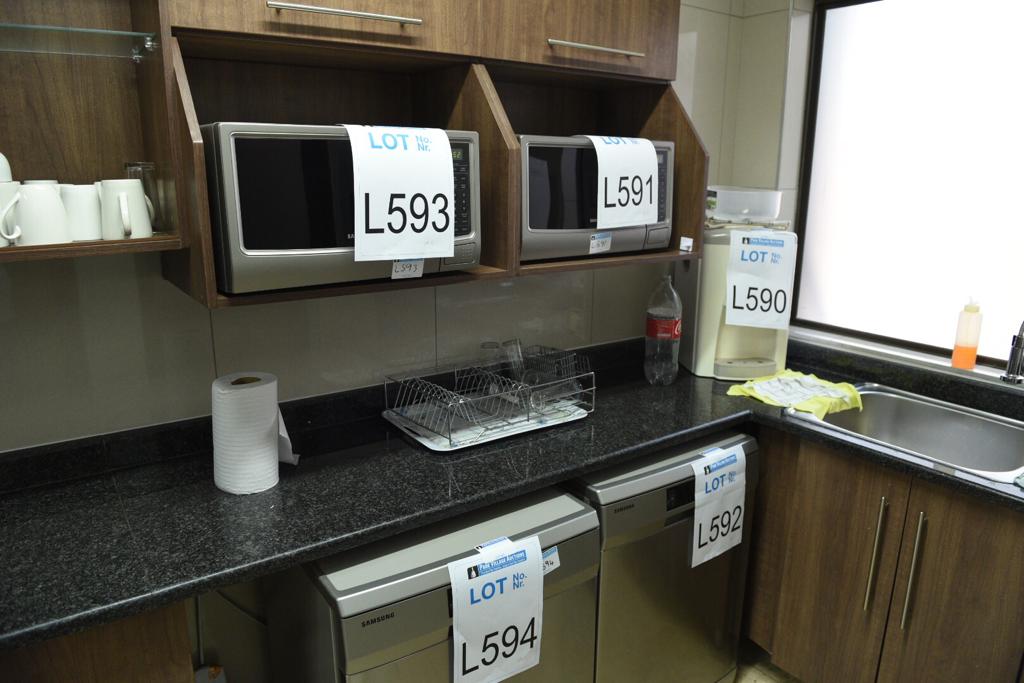 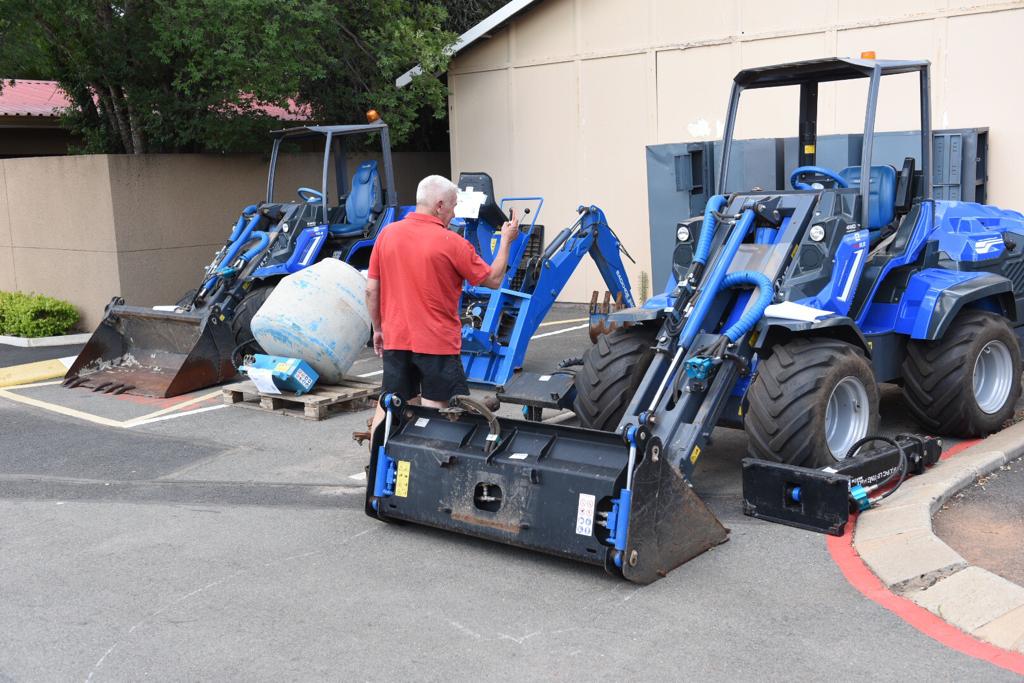 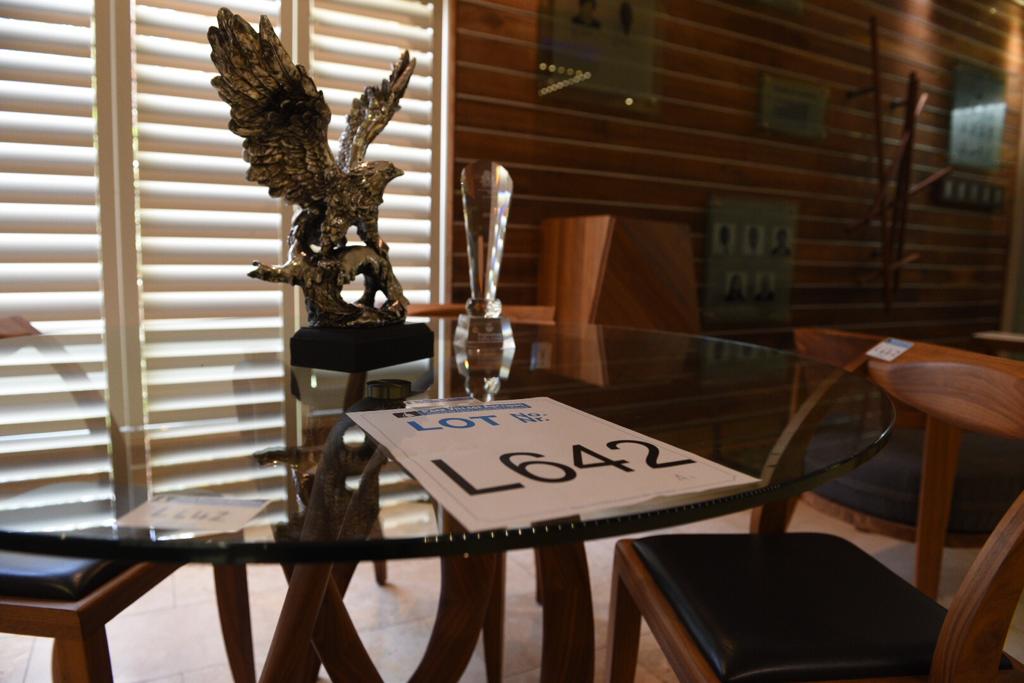 The properties include the controversial Lindela Repatriation Centre as well as the company’s head office and copper plant.

Jared Watson, who has been assisting the company in accounting and legal matters, said last month they would do all they could to stop the auction.

He suggested on Tuesday that people looking to snap up a good deal at the auction might find themselves disappointed if indeed any sales were later voided and determined to be illegal.

He accused the liquidators and auctioneers of trying to line their own pockets with commissions earned from the allegedly “illegal” auction, an accusation that was echoed in the Bosasa legal papers, in which the company accuses the liquidators of having an alleged conflict of interest. 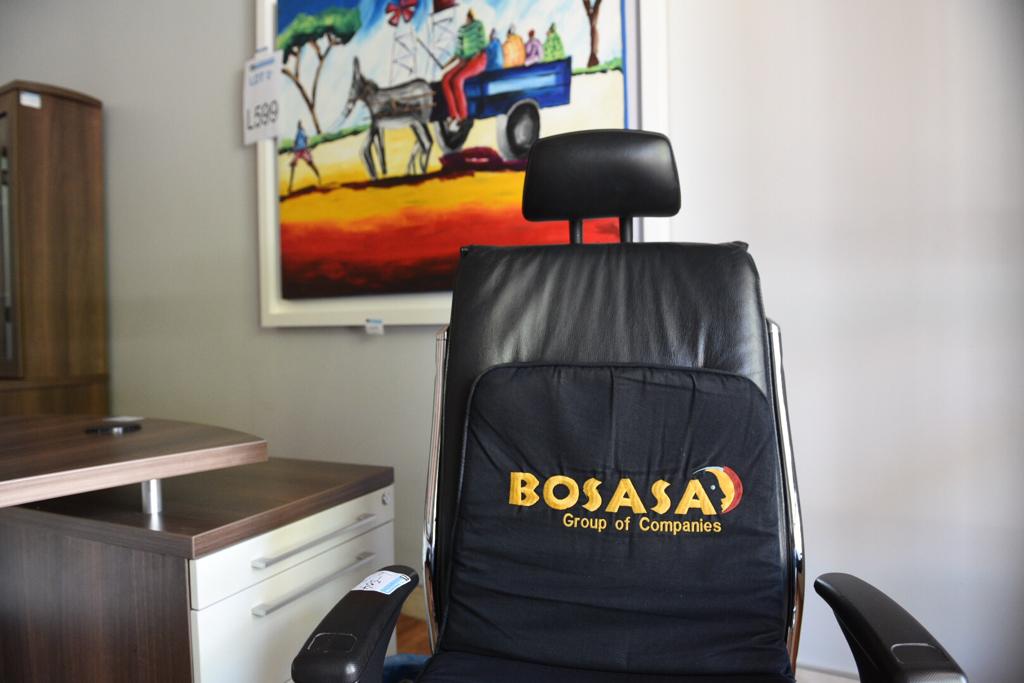 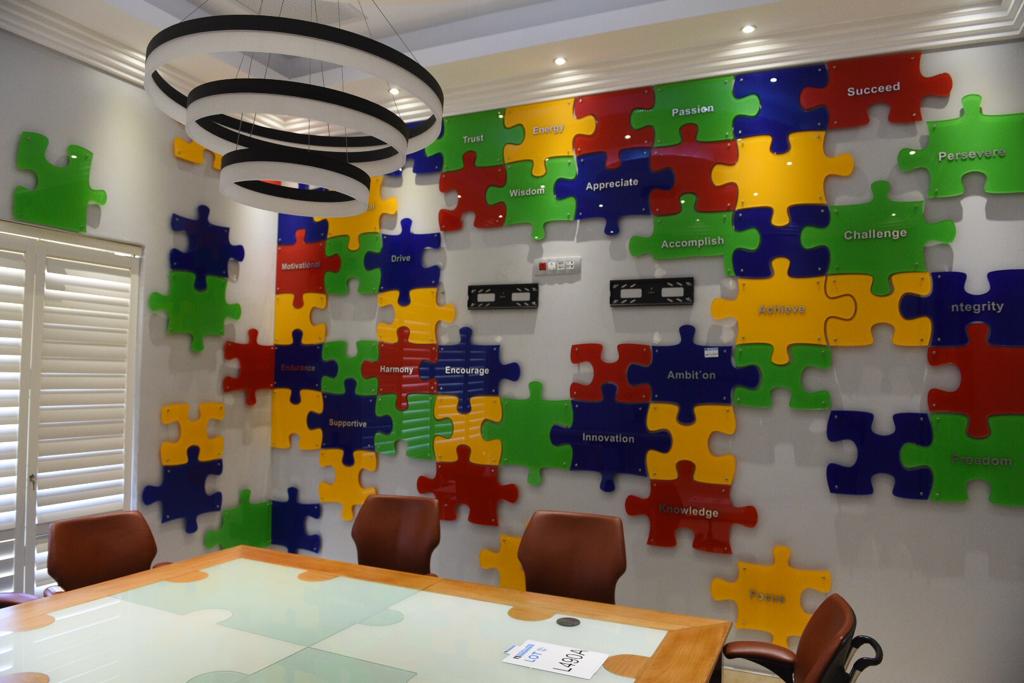 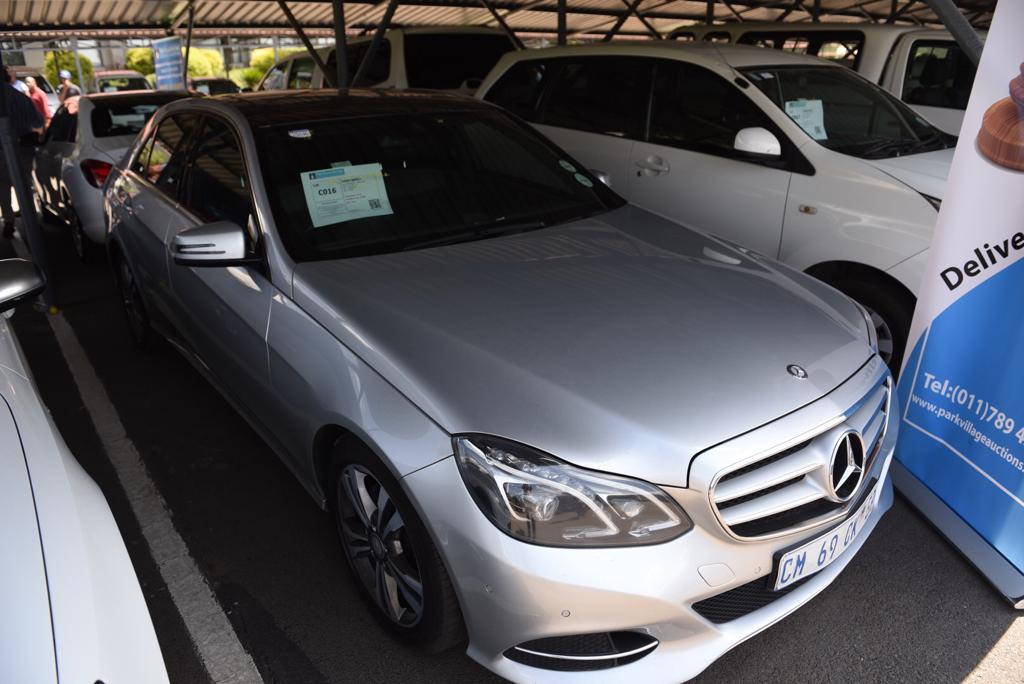 Article updated at 9.57 to include the comments of Murray Cloete.