Access to roads leading to mountain's national park have been closed following an influx of Capetonians taking advantage of Level 4 lockdown regulations allowing them to exercise. 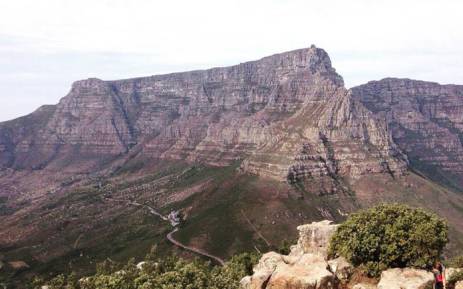 Access to roads leading to the Table Mountain National Park have been closed following an influx of Capetonians taking advantage of Level 4 lockdown regulations that allow them to exercise for three hours in the morning.

Under Level 4, previously strict regulations were relaxed to allow the public to exercise between 06:00 and 09:00, within a 5km radius from their homes.

It prompted numerous locals to attempt to exercise within the Table Mountain National Park, although the area remains closed during the Level 4 lockdown.

While South African National Parks spokesperson Rey Thakhuli was unable to provide an estimate for the number of Capetonians who tried to access the park, he said “rangers had their hands full over the last two days”.

He added that rangers were subjected to abuse from several people who were turned away.

“Access by all members of the public to the national parks therefore continues to be prohibited, notwithstanding the terms of Regulation 24 of the Disaster Management Act, which allow for walking, running or cycling between the morning hours of 6am to 9am, within a 5km radius of your place of residence.”