The quick jump shows panic selling would have been wrong, but that further recovery requires patience. 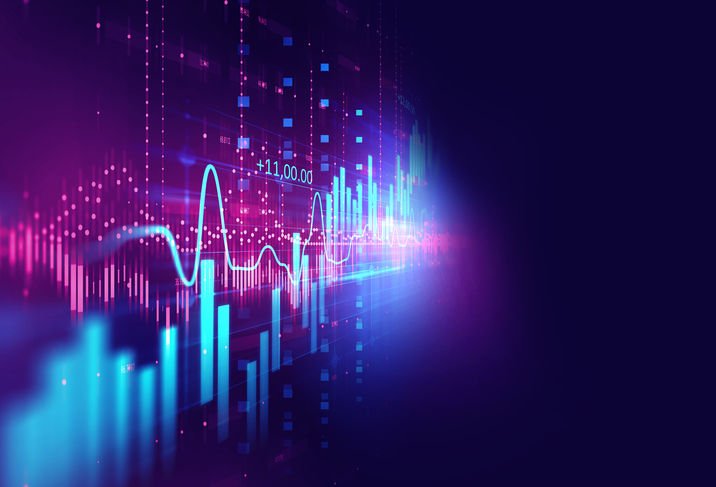 World markets have recovered sharply from their recent exceptional lows, but are still far below pre-pandemic levels. The JSE also recovered, with some shares showing large increases from record lows, but at this stage a positive return for the year seems unlikely.

The JSE started 2020 on a subdued note, amid investor uncertainty regarding the SA economy. After increasing 13.8% in 2019 to start 2020 at 51 559 points, the JSE Top 40 Index hovered below 52 000 points while investors were searching for the odd share offering value that others might have overlooked.

In the middle of March the market crashed more than 30% when international markets fell, the coronavirus lockdown hit and Moody’s Investors Service cut SA bond ratings to junk – all within the space of a week.

Since then, most shares have recovered most of their losses and the index rallied a remarkable 32% to 47 343 points at the end of last week, just 8% shy of the levels at the beginning of 2020. The story generally holds true for most share markets around the globe.

However, looking at the JSE’s strong recovery raises questions about the effect of the pandemic on the SA economy and the immediate outlook for businesses relative to that of developed countries like the US and European countries.

It takes only a little bit of scratching to show that most of the JSE’s largest companies and the heavyweights in the JSE index are by far not a proxy for local companies and whatever local conditions impact their businesses.

It is common knowledge that the largest shares on the JSE are all international companies and lots more are big exporters, whose earnings and asset value are linked to changes in the exchange rate, rather than SA’s economic growth, employment levels and consumer spending.

The US dollar is either the currency of choice for our international firms or the de facto benchmark for export prices. In addition, the US dollar has gained ground against most currencies lately, especially against the rand.

We saw the rand fall from an already-weak R14 per dollar at the beginning of January to as low as R19, before recovering slightly to the current R18.36 per dollar.

Comparing equity markets in a single currency not only shows the relative performance of the share markets, but also the performance of currencies. The following graph shows the Dow Jones, JSE Top 40, Euro Stoxx 50 and the FTSE 100 in rand terms over the last five years (indexed to May 2015 to accommodate comparisons). Source: Calculation based on data from investing.com

On the JSE, some shares jumped sharply after their sudden fall.

Not that this massive increase helped long-term investors much – the current price is still significantly below the pre-crash levels of more than R1 400.

Sasol dropped to R21 per share and recovered to around R83 to chalk up an increase of nearly 300% … once again, still far from the recent levels of more than R200.

A list of current share prices of popular stocks, compared to March 19 when the index hit its low, shows that most increased quickly, but the majority are still below where they started 2020. The predicted slowdown in the global economy indicates that it will take a long time to recovered fully and re-establish a growth trend. 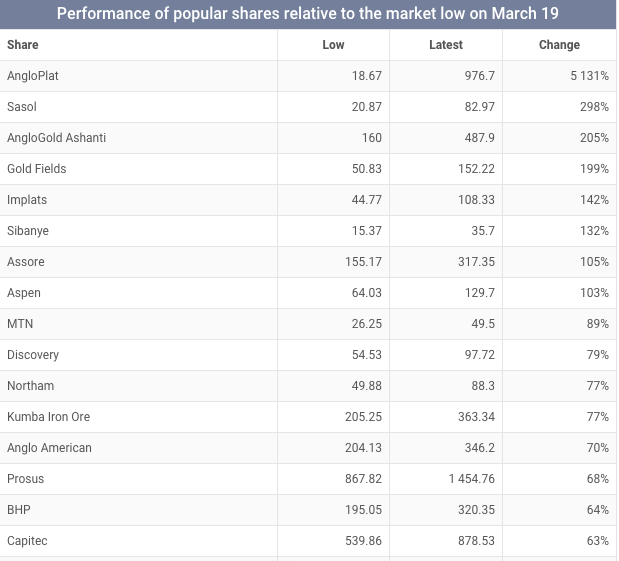 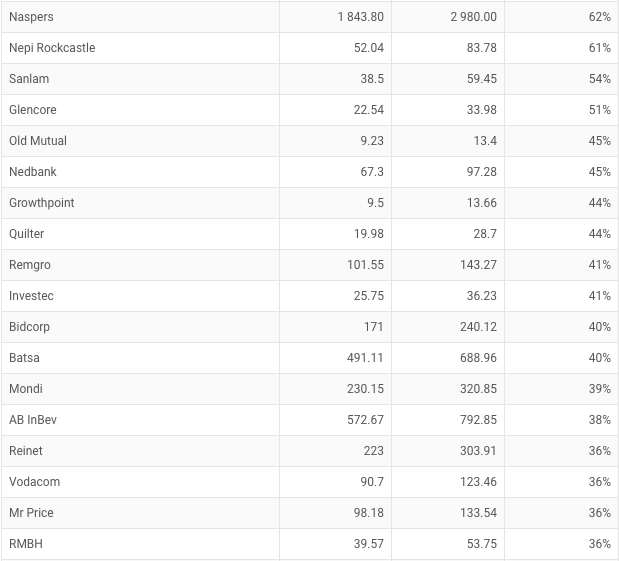 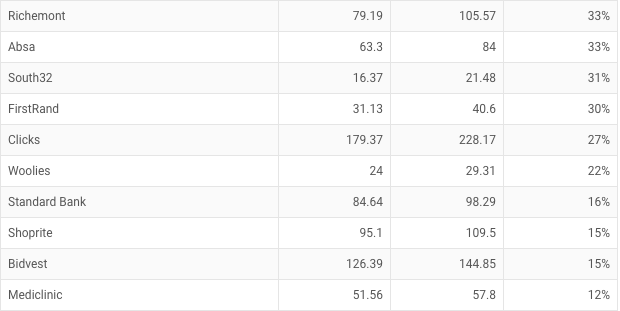 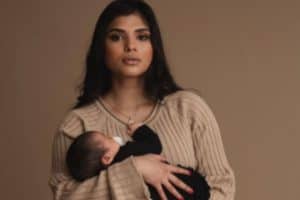 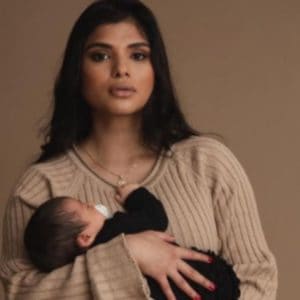 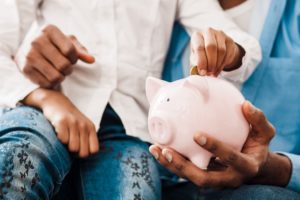 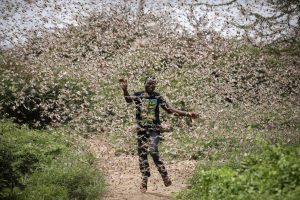 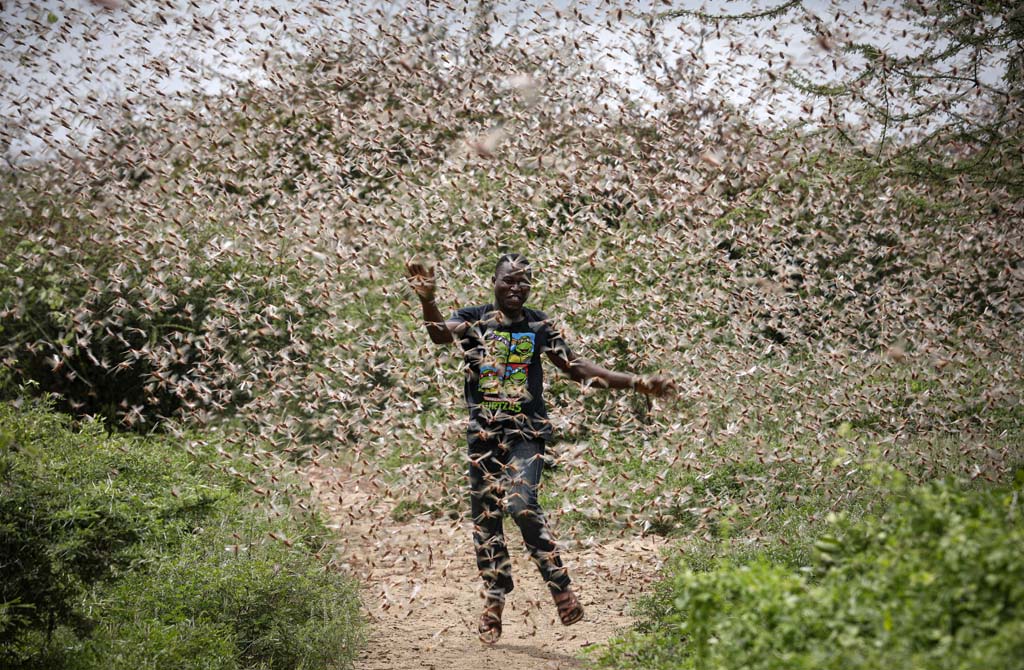