Liquor associations calls for extension on payment of excise duties

The alcohol industry was afforded a deferment on payments due in May and June for a period of 90 days for excise compliant businesses. 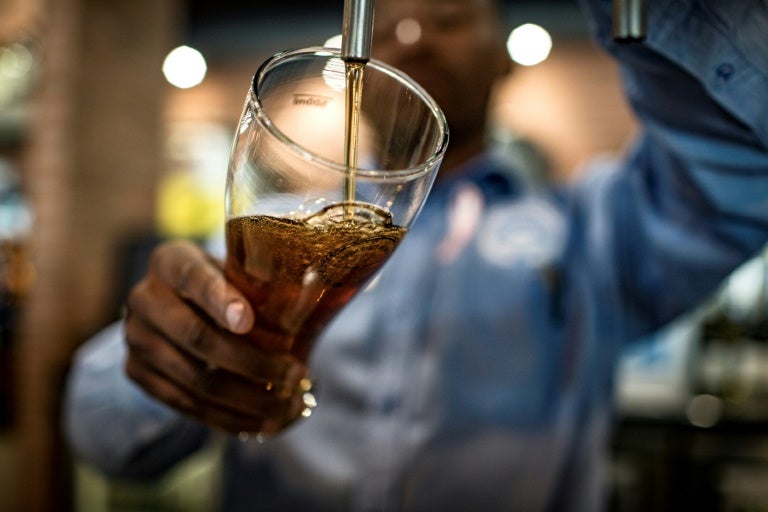 The outrage on government’s decision to impose ban on the sale and distribution continues as various liquor associations called on Minister of Finance Tito Mboweni to extend the payment of excise duties period with an additional 90 days.

“It is within that context that we address this letter to your office to request that you urgently consider issuing a further directive to further extend the deferment period for the payment of excise duties for an additional 90 days,” said the associations on Friday.

This comes after, the alcohol industry was afforded a deferment on payments due in May 2020 and June 2020 for a period of 90-days for excise compliant businesses, which was included in the tax measures issued by government in April.

The associations said that the current market conditions made it difficult for members to secure short term funding, while the majority of the companies in the industry did not qualify for the other government relief measures offered.

“In order to enable business continuity, to ensure the well-being of staff and to pay suppliers, we therefore urgently request your assistance.”

They emphasised that the alcohol industry would experience severe short-term liquidity restrictions if the extension was not granted.

“This will limit our ability to pay our employees and various suppliers and place us at risk of breaching our financial covenants.”

The associations said their members manufacture various alcoholic beverages, which formed part of the point of sale (POS) and duty at source (DAS) regulations.

The ciders, beer and vermouth, which are DAS products, become duty paid when the stock is removed from the manufacturing warehouse to various distribution centres, where it is stored until such time as it is sold according to the associations.

“Our spirit products are DAS products, where excise is paid as part of the manufacturing process and the products become duty paid by the time it is a finished product.

“In both these cases, alcohol players solely bear the excise burden until such time as the products are on-sold despite the fact that excise is in principle a consumption tax and therefore a tax on the consumer.”

In other news, liquor licence holders demanded that the government pay back the money they paid for their licences.

The licence holders argued that they paid good money upfront for licences, but with the ban they cannot use them to earn an income.

“Money shouldn’t be a problem for the government. After all, they lose billions from liquor; and cigarettes taxes go to the black market. Licence holders are saying it’s payback time,” they said.

The licence holders also complained about the liquor that expired in their stores because they could not sell it due to the restrictions.

READ NEXT: Alcohol ban could see ‘tens of thousands’ of jobs lost