Unless directed otherwise by the CCMA, parties are not permitted to visit any of the CCMA offices for purposes of making enquiries, submitting or collecting referral forms, or dropping off referrals and other related documents. 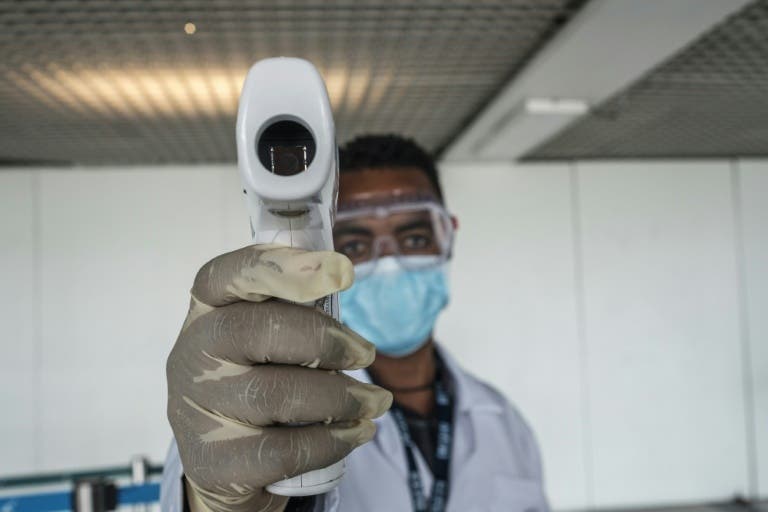 The Commission for Conciliation, Mediation and Arbitration (CCMA) has instituted stringent measures ahead of the expected Covid-19 peak.

“In the interest of the health and safety of the CCMA staff and users, in cases where positive cases were confirmed at the CCMA premises, the affected CCMA facility was closed for disinfection.

“Over the past weeks, this has resulted in intermittent closures of several CCMA offices nationwide, which, in certain instances, has affected users negatively and caused much disruption,” the CCMA said in a statement on Thursday.

While the CCMA had put stringent occupational health and safety measures in place to safeguard it since the emergence of the Covid-19 pandemic, it added that the rampant spread of the virus has compelled the dispute resolution body to institute even more stringent measures, in anticipation of the peak.

As a result, the CCMA issued a directive which will come into effect on Saturday, 1 August, and must be read together with the Rules for the Conduct of Proceedings before the CCMA, as amended.

– Unless directed otherwise by the CCMA, parties are not permitted to visit any of the CCMA offices for purposes of making enquiries, submitting or collecting referral forms, or dropping off referrals and other related documents.

– The use of hearing venues within CCMA offices will be minimised and at the discretion of the CCMA. Cases and processes that have been scheduled to be heard at CCMA venues will remain so, unless directed otherwise by the relevant provincial office of the CCMA.

– As of 01 August 2020, the resolution of disputes that have not already been scheduled to be heard at a CCMA venue, in order of preference, will be undertaken through one of the following: A digital online platform that is to the satisfaction of the CCMA or the commissioner; or at a suitable external venue (such as the employer’s premises); or at a CCMA office as the last resort.

– In addition, preference may be given for conciliation hearings to take place telephonically.

– Where parties do not agree to have a dispute, other than conciliation of rights-based disputes where telephonic conciliation may be preferred, heard through a digital online platform or at a suitable external venue (such as the employer’s premises), the reasons for such non-agreement must be submitted to the CCMA in writing. The CCMA will then decide on the appropriate means through which the hearing or facilitation will proceed.

– For usage of external venues, the extent to which both parties are able to physically access the venue, the suitability of the venue in terms of health and safety requirements, and any other reasonable factor that may be directly related to the dispute at hand.

“The health and safety of CCMA staff and users remain a priority during this time. This CCMA wishes everyone well during this trying time,” the body concluded.