Former employee responsible for handling the data, says Vodacom has data on exactly how many Please Call Me messages were sent, despite the cellphone giant denying it. 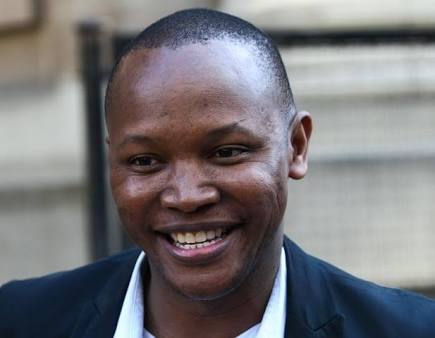 The legal battle between Nkosana Makate, inventor of the Please Call Me (PCM) service and Vodacom became more intense as the affidavit of a former senior accountant at Vodacom, Teboho Motaung, was released, stating that the mobile giant does in fact have the data required to calculate the revenue generated from PCM.

Motaung joined Vodacom in 1995 as a trainee accountant at the same time as Makate, and explains in the affidavit that he “finds it quite absurd” that Vodacom is, according to Makate’s supplementary affidavit, disputing the availability of data older than six months.

Makate wants to use the documents to prove that Vodacom owes him more than the R47 million it offered him for his invention. He wants Vodacom to pay him R20 billion.

“It was part of my duties to obtain PCM data from Vodacom systems which would then be incorporated in spread sheets. The spread sheets are too comprehensive to attach, but if the court requires same, I can produce it. It clearly shows that Vodacom tracked and maintained records on the numbers of PCM requests sent out,” he says in the affidavit.

The affidavit has been deposed to the court for the next round between Makate and Vodacom.

Vodacom is bringing a variation application before Judge Jody Kollapen at the North Gauteng High Court. Vodacom wants judge Kollapen to amend his ruling given in June ordering the company to hand over documents detailing financial and contractual data from the past 18 years.

In its affidavit Vodacom claims that the ruling required it to supply data it no longer had.